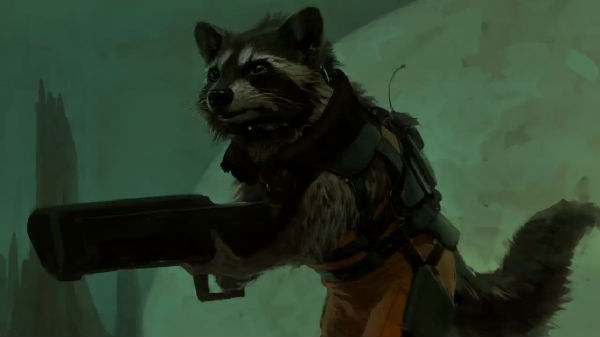 A treasure trove for the geek crowd, the Marvel Cinematic Universe: Phase One – Avengers Assembled box set finally lands in stores this week and with it comes a hefty load of new images and content from the studio’s upcoming slate. With The Avengers being pulled off successfully, the studio will begin production early next year on the sequel in Shepperton Studios in England, according to Screen Daily, and in between they’ve got a handful of projects.

Most intriguing of all by a large margin is James Gunn‘s Guardians of the Galaxy, which will seemingly break free some of the other superhero constructs featured in the connected films. Below one can see some concept art from the film, as well a batch from Captain America: The Winter Soldier, featuring Falcon (Anthony Mackie) and the aforementioned soldier (Sebastian Stan). There’s also some shoddy Thor: The Dark World stills and an Iron Man 3 ad masking as a “Phase Two” preview, and one can check out everything below via Bleeding Cool and /Film.

Update: See the five-minute Marvel Phase two video, featuring some of the below stills in action. 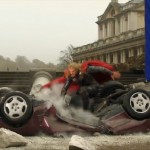 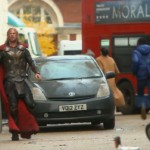 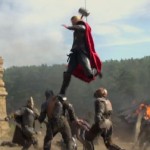 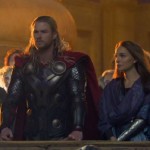 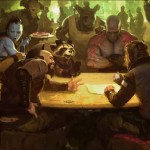 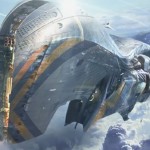 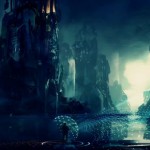 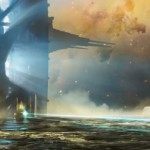 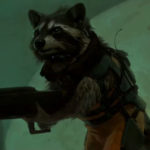 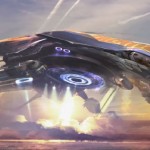 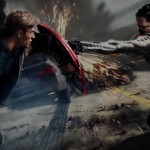 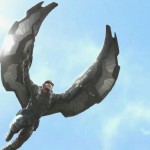 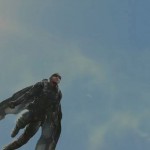 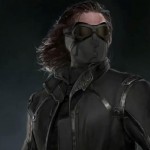 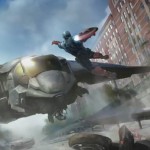 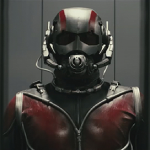 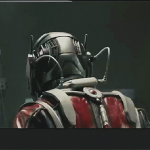 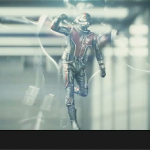 Which upcoming Marvel film are you most anticipating?