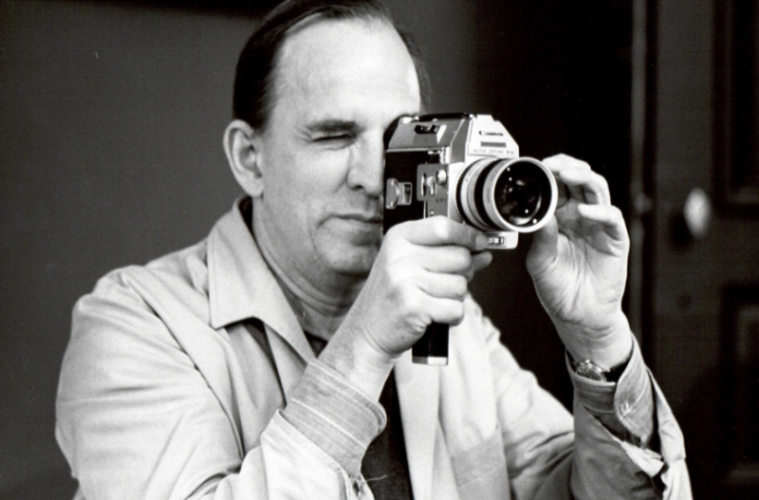 Two cinematic legends are getting official documentaries next year. First up, we learned last year that an unused Ingmar Bergman script would be turned into a feature film in time for what would have been the director’s 100th birthday in 2018, and now we’re also getting a new documentary on the Swedish master.

Ingmar Bergman – Legacy of a Defining Genius, set to be directed by Margarethe von Trotta (who has previously worked with Sven Nykvist), will commence production this summer in time for a release next year, according to Screen Daily. Featuring interviews with collaborators and those influenced by the Fanny & Alexander director, producer Benjamin Seikel said this of the project:

We’ve been developing Legacy Of Defining Genius for nearly two years already and it’s gratifying that we have been able to secure the collaboration of the Bergman family and we will also be providing never before seen documents and film footage on this great filmmaker. Also we are very pleased to have the support of the Ingmar Bergman Foundation and Svensk Filmindustri, the Scandinavian multi-media company with whom Bergman made most of his films and which today is the legal owner of all of his films. With this unique access and Margarethe von Trotta’s point of view, we are going to be exploring the many layers of Bergman’s body of work as well as the personal side of his life. Another legendary director will also be getting a new documentary in 2018: Orson Welles. Coming from Morgan Neville (20 Feet from Stardom, Best of Enemies), it will take a more narrow scope than the aforementioned Bergman documentary, specifically focusing on the last 15 years of Welles’ life. The Netflix documentary, which will be backed by Frank Marshall and Filip Jan Rymzsa, will be timed with the release of the director’s final film The Other Side of the Wind, which is now finally undergoing post-production.

“The Other Side of the Wind has long been a ghostly legend in cinema history, but the story behind it is equally fascinating,” said Neville. “I’m excited to be able to tell the incredible story behind this film and to explore what made Welles such an enduring figure.”

Stay tuned for more updates on both documentaries. Considering how the directors felt about each other, don’t expect much cross-over between the two.