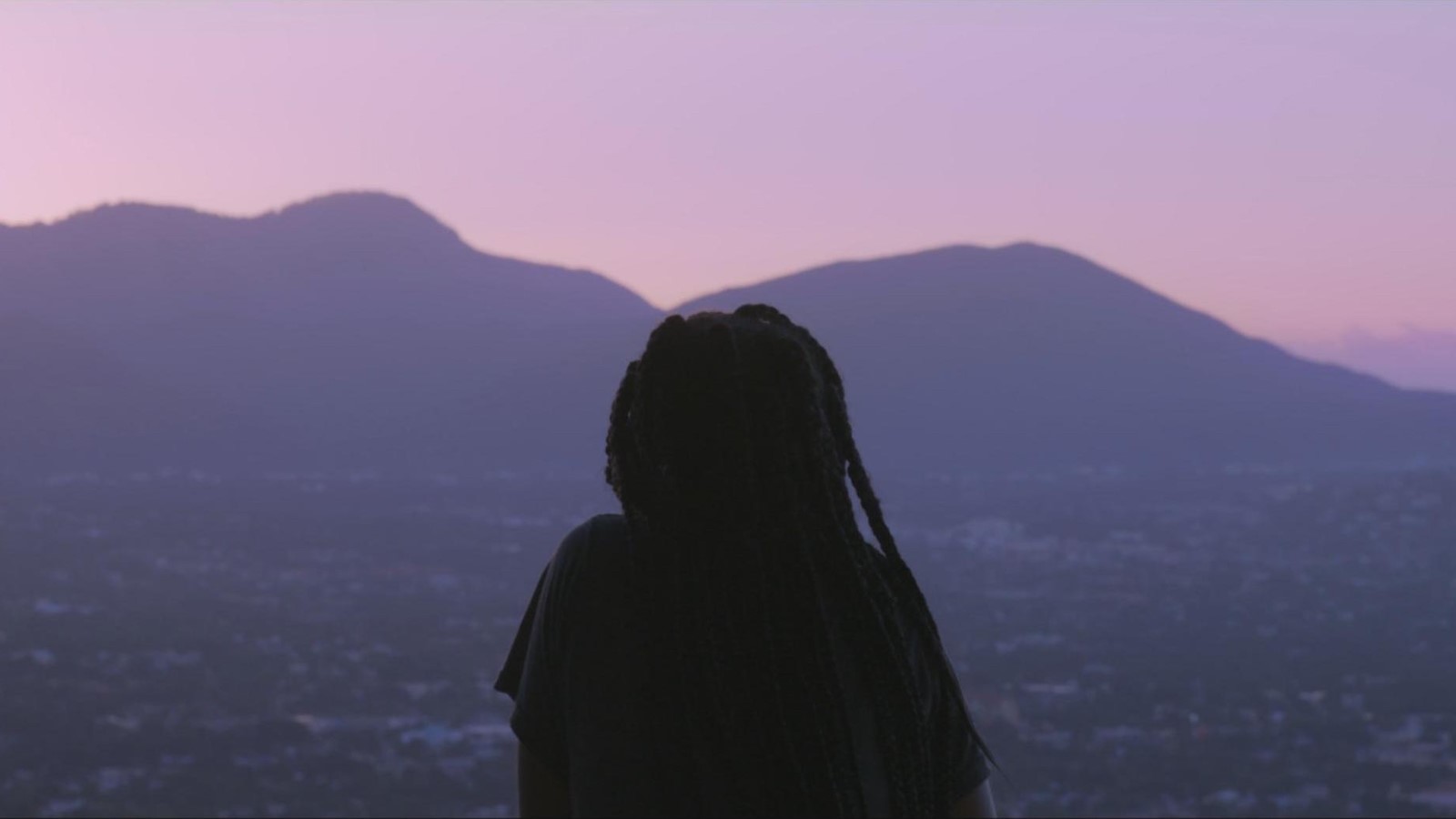 It was long before the worst of times that short-form filmmaking constituted a battle whose success rate we might call Sisyphean; or, quoting New Cinema Club co-founder Tymon Brown, “No one sees these things. The hardest part of making a movie is getting it seen. Nobody gives a shit about your project you broke your back for. There’s so many movies made with ‘a lot of hard work’ and ‘a lot of love’ and they go nowhere.” But having connections with New Cinema Club—the monthly, New York-based program of four-to-five shorts by fresh, young, diverse filmmakers and a post-screening Q & A—over the past couple years bears especially bitter fruit: their first event, in September 2018, sold out Brooklyn’s hip and emphatically happening movie-themed bar Videology, turning away something like 90 people who traveled on a Wednesday night for work with no imaginable reputation. Movies were greeted in a manner equal-part enthused and genuine; filmmakers ended the presentation with a worthwhile discussion panel; congratulations, thanks, and glad hands were extended every which way as we spilled from screening room to bar; directors probably had liquor purchased on their behalf (at the very least I recall drink tickets). It was a celebratory evening in which the hardest of hearts would find reason for hope and love of community. Later that night, the team learned Videology would swiftly close out of concern over whatever effect the impending L-train shutdown would have on financial intake. That shutdown didn’t happen; Videology still closed; New Cinema Club needed a home. Like clockwork there developed the routine wherein a place is found, said place is filled to the rafters, and they are soon told to leave. Finally a comfortable accommodation is struck with local bar Secret Project Robot—good films are shown, meaningful discussions are held—while a monthly side series would be held at the invaluable Spectacle Theater. You know what happened next.

If it all sounds bad—it sure sounds bad to me—know that this is not a sob story. Tymon and team have no time or, really, means to mourn when they’ve several-hundred titles to review on a rolling basis. (It should be noted that filmmakers do not face submission fees.) Extended deliberation by New Cinema Club’s team finally shifted their programming from the basements and siderooms of New York bars to online exhibition, beginning Thursday, August 13 on a one-time-only livestream program curated by Criterion’s Ife Olujobi. Tickets are distributed on a pay-what-you-can basis, suggested donation $20 but no rejection issued if nothing’s paid.

Guided by co-founder Nashwa Zaman’s intent to foster “a community defined by anti-racism, class solidarity, ethical filmmaking, and active support for the labor of filmmakers,” New Cinema Club’s return will highlight the work of burgeoning black artists Simon Benjamin, Adewale Olukayode, Sontenish Myers, Shala Miller, Imani N. Dennison, and Muse Dodd. Consider it part and parcel of the mission statement that you don’t know the names; take synopses and images on their Instagram as a start, then Thursday’s program as opportunity for a deeper dive.

Tymon will be first to admit that the elevator pitch for short-film programs (“these are filmmakers who deserve to have their work supported, and if you care about movies you should watch it”) hardly constitutes compelling argument. Nor would he be able to speak about it with objectivity. I can say with full-throated honesty that every trek through the labyrinthine nightmare that is Brooklyn-MTA transit to a New Cinema Club event—often after a day of work, subjecting myself to some disappointing fast-casual meal in-between—was rewarded with intelligent, decisive filmmaking that embraces a perpetually disregarded format, while Q & As (for now hosted via Zoom) find the work treated with respect. These are neither calling-card movies, condensations of longer projects, or adrift excerpts from unproduced screenplays; they are not produced with shoddy means or questionable intent. It’s frankly unfathomable seeing so much secret talent curated month by month.

Rather than call something miraculous, let’s instead say little about New Cinema Club adds up. Maybe because programming—perhaps most crucially, paying filmmakers—takes a big bite. “This isn’t a business for us. We’re only spending money doing this; I’m losing money every month doing New Cinema Club. There’s no bottom line for me to protect,” in Tymon’s words. Words I suspect he told me with assuredness rather than frustration for one invariable reason: giving your doubts an inch takes (at minimum) a mile from the means of making things happen.

At a moment when arts investment is not so much on its last legs as finding a way to get up while the world repeatedly clubs it over the head, this open, dare-I-say-egalitarian approach—echoed by Sophy Romvari’s newfound Exquisite Shorts—belies the waves of hopelessness that can take over. If your concerns are solely in the worthwhile programming of flourishing talent, New Cinema Club will keep you covered.