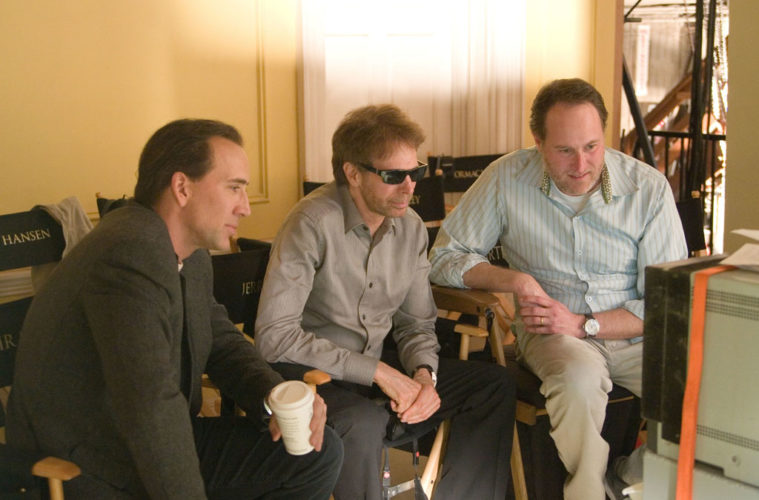 After two National Treasure movies and a big-budget adaptation of The Sorcerer’s Apprentice one would be forgiven for thinking that director Jon Turteltaub about be interested in tackling a small project. However, THR is reporting that Turteltaub‘s next will be just as big as ever – at least insofar as the characters are concerned. It seems that the director is now at the helm of the remake of A Matter of Size, a sumo wrestling comedy that is based on an Israeli film that was making its lap around the festival circuit in 2009 and 2010.

That film followed a group of overweight people who decide to turn their weight into an asset by becoming sumo wrestles, setting them on a path that will lead to all manner of self-actualization and acceptance. This remake will be produced by David Permut, who was recently responsible for producing films like Youth in Revolt and Charlie Bartlett. The screenplay will be adapted by Howard Franklin, who previously wrote In the Name of the Rose, Quick Change, and last year’s The Big Year.

How you feel about this news will depend pretty heavily on how you view these principle architects. Turteltaub has never really gone for challenging or unique material, but he does do a solid job of directing a film that is cohesive and above-the-cut in terms of baseline style. And while Youth in Revolt and Charlie Bartlett both underwhelmed, it is still good to see that the producer of this remake isn’t afraid to go with character-driven, outsider films rather than simple, mainstream-ready pieces.

Likewise Franklin‘s latest may not have lit the world on fire, but many of his previous credits are not only good, but quite hilarious. So if each of these men brings their strongest set of skills to bear on this film, it could be a rare treat. If they give in to their baser impulses, however, or if the film goes for easy laughs at the expense of the obese, we could have a minor disaster on our hands.

Speculation makes the world go ’round, so let us know what you think: will this movie have a shot at comedy gold, or is the deck stacked against it?