Natalia Dyer Has Sex on the Mind in Full Trailer for Yes, God, Yes 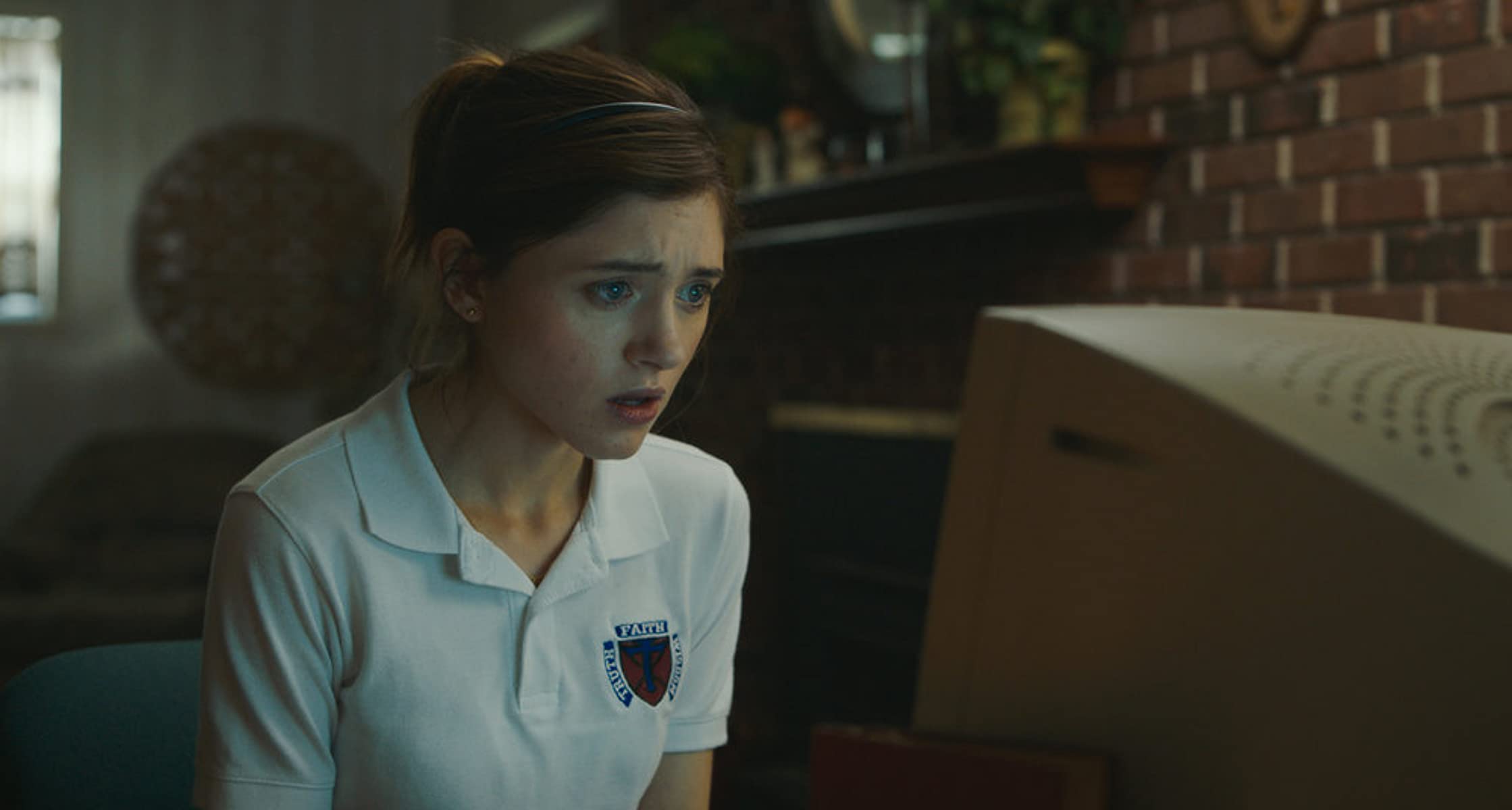 Although we may be past the heyday of studio sex comedies, and comedies in general when it comes to Hollywood output, the indie film world is picking up the slack and next month will bring a highly-acclaimed one. Stranger Things star Natalia Dyer is breaking out of the family-friendly Netflix mold for Yes, God, Yes. Directed by Karen Maine (co-writer of Obvious Child), the semi-autobiographical debut explores sexuality for one girl growing up in the Midwest. Following a premiere at last year’s SXSW, where it won a Special Jury Prize for Best Ensemble, the first full trailer has arrived.

Alice’s sense of shame is spiraling when she uncovers a shocking truth about the retreat’s most devout. Desperate and confused, she flees and meets an unlikely ally (Susan Blackwell) who offers an alternative view of what it means to be good. For the first time, Alice realizes she can decide for herself what to believe and finally gets the release she needs.

Yes, God, Yes opens in Virtual Cinemas and Drive-ins on July 24, followed by Digital and VOD releases on July 28.