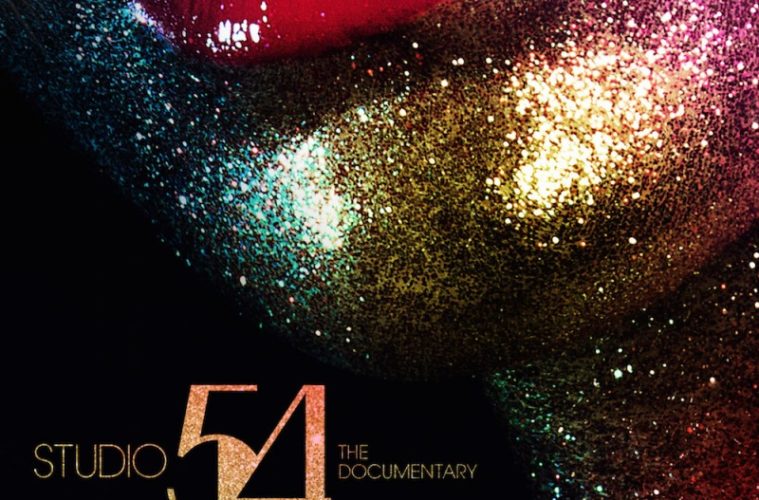 Montclair Review: ‘Studio 54’ is Both a Sprawling and Compact History of the Major Disco Club

A sprawling yet compact history of the iconic night club, Studio 54 focuses on the club’s founders, Steve Rubell and Ian Schrager, two men who turned a small business throwing balls for rich kids on Long Island into the venue to be during the disco era. Lasting only four years, the converted theater became a theatrical experience all its own. As explained by disco legend and club regular, Nile Rodgers – the models would hang with the gays, the straight guys would show up to meet the models, and the disco (at least in Manhattan) became a rare place of diversity and unity.

Directed by Matt Tyrnauer (Citizen Jane: Battle for the City, Valentino: The Last Emperor), Studio 54 provides an aerial overview of the club, fittingly concerned more with the battles that took place behind the scenes than those out on stage, – by design, the club was a theatre with participants down below with a dark balcony for voyeurism and other activities. By and large, the film is an oral history of the club and the friendship of its founders, Rubell, who died of AIDS in 1989 and is featured heavily in archival materials, and Schrager, who has since build a luxury hotel and hospitality empire following the death of his business partner. Although not romantic partners, they were in a kind of marriage with the larger-than-life Rubell making sure the party had the right mix of people from cheeky regulars like a disco grandma to celebrity guests like Mick and Bianca Jagger, Elton John and Ralph Lauren, while Schrager oversaw the back office activities.

Opening the club only a few short weeks after they created it, they hired lighting and theater professionals to level the floors and design the space. They opened so quickly in fact that there was no time for proper liquor licensing, so they quickly incorporated a banquet company and had to apply for temporary permits every day. The crowds, combined with the Rubell’s arrogance, proved to be the club’s downfall as the partners found themselves in a series of legal battles.

Engaging and entertaining, Studio 54 nonetheless falls short of the best films chronicling the era like American Swing, another disco club documentary deep dive told through the eyes of the proprietors and regulars. The films share a great deal of DNA beyond a soundtrack as explorations of relics of dirty ol’ New York where glamor proved to be an ever-evolving paradigm. Studio 54 further demystifies the era as the glamour and celebrity of the era serve as a backdrop for wealthy big-mouthed New Yorkers who run afoul of the IRS and barrel into the effects of the AIDS crisis that destroyed far more than the nightlife.