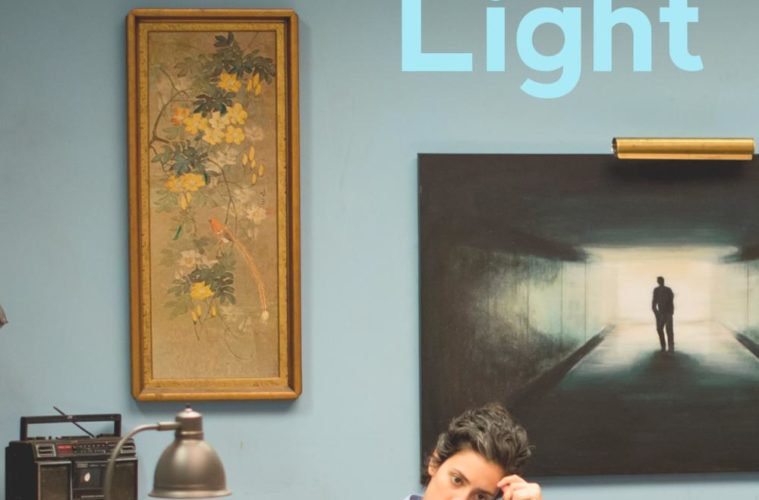 Written and directed by Paul Shoulberg, the odd and occasionally profound dark comedy Ms. White Light features a unique profession at its core: the morality industry offering a niche product to consumers looking for a person to comfort their loved ones as they pass. A hospice nurse can pump them full of drugs, but the mortality counselors at father and daughter small business Cordova and Cordova extensively research their clients. Enter Val (Judith Light), a woman who retains the Cordovas, amongst other professionals, to keep her company much to the annoyance of Lex Cordova (Roberta Colindrez), who is good at her job but at not very much else.

Like anyone who’s been forced to be on for an extended period of time, Lex has issues dealing with grieving families after death has come for their loved one. In the film’s opening scene she profoundly reads a dying woman Little Women only to insult her family after she’s gone DNR. Setting the tone for what’s to follow, Ms. White Light is a self-discovery tale that mixes light comedy and dark drama as a former client Nora (Carson Meyer) returns from the dead to become the company’s new secretary. Nora, a cynical 17-year-old with a rare blood disorder is saved thanks to an experimental drug. Following the samurai code, she believes it’s now her duty to save Lex and father Gary’s (John Ortiz) life.

As it turns out, Lex is full of baggage which makes her the female equivalent of Napoleon Dynamite in terms of personality when she completes her sessions. Living in a period of arrested development, she disturbingly dresses like her loving father and resists making any changes in marketing their services to her dating life. She instead would rather immerse herself in work and deliver nagging puns.

Lex’s life also changes with the entrance of an arrogant competitor, Spencer (Zachary Spicer), a medium who enjoys his time with Val so much he often doesn’t clock billable hours. Val lives with a series of regrets and perhaps in a Nicholas Sparks-style story she’d simply exist to bring Spencer and Lex together. Writer-director Shouldberg in his sophomore effort takes what could be the roots of a cynical religious film or even a Hallmark special and infuses the subject matter with droll humor and painful truths as Lex faces her demons as she cracks the mystery of Val.

Ms. White Light strikes a labored tone with Roberta Colindrez’s Lex continuing to defy stereotypes as a bratty adult hurling insults as a means of protecting herself from a world she can only see through the lens of her haunting work. The film as tender as it is tiresome, building sympathy for the incredibly complex Lex who clearly hasn’t gotten the help she needs in the wake of an incident that explains it all. This is a complex and messy picture with maybe just a little too much quirk for its own good.