MLK/FBI Trailer Delves Deep Into Battle of Good vs. Evil 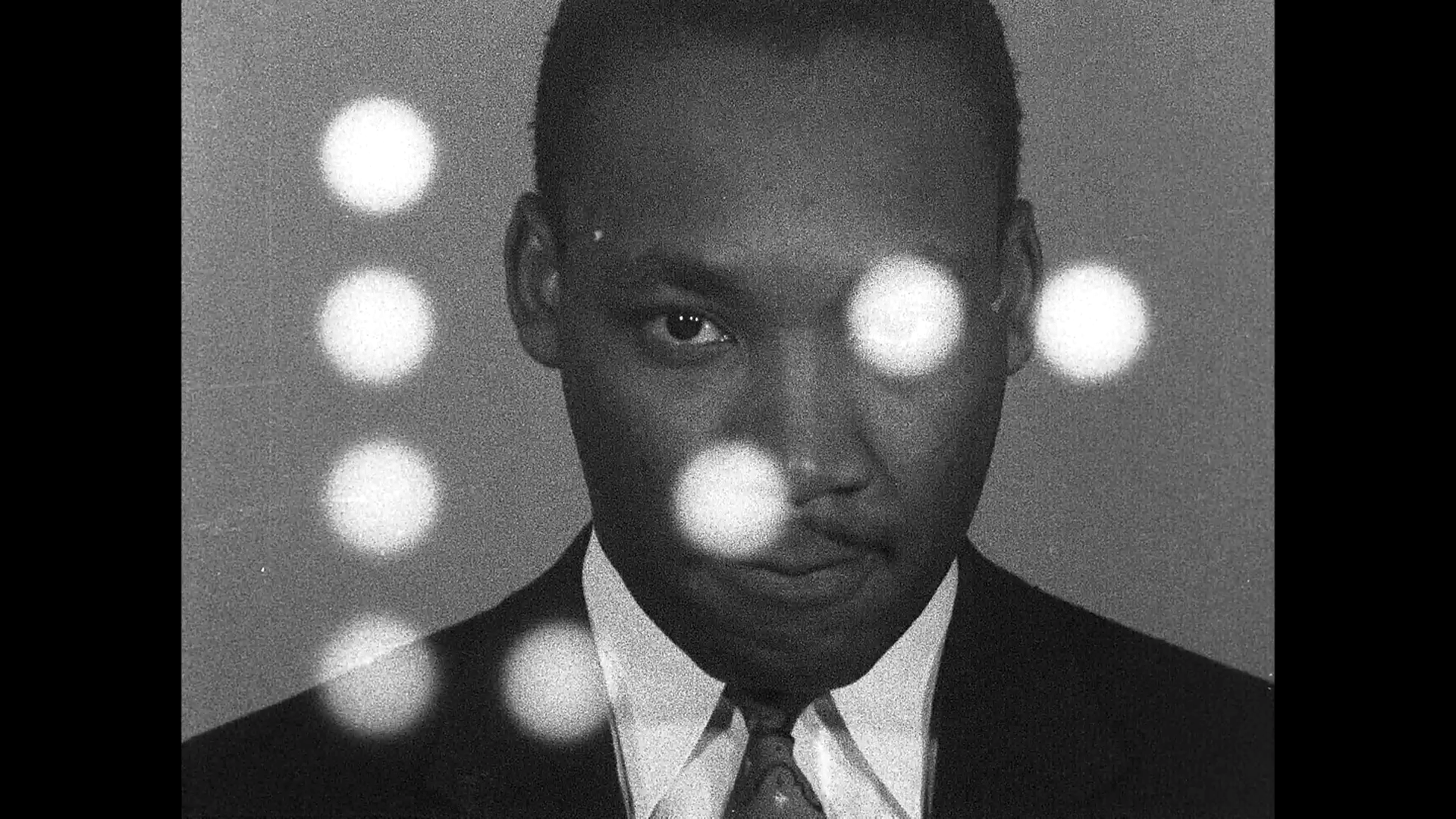 The quotes in IFC’s trailer for MLK/FBI will tell you what’s expected: important, timely, infuriating. All of which may be true and is intended to push tickets, but also likely a disservice to Sam Pollard’s documentary. So I think from our NYFF review, where we praised its immense assembly of the struggle between Martin Luther King Jr. and J. Edgar Hoover, who used his considerable power to discredit the Civil Rights leader. (And only went further, if you’re prone to believe some theories I’d hardly call tin-hat.)

IFC will release the feature theatrically and digitally on January 15, ahead of which there’s a trailer. Assaultive in its density, this shows the extent to which Pollard has gone. Per our review, “Pollard approaches the material as a meticulous journalist unveiling a history covered in secrecy, but doesn’t sensationalize the story. History is damning enough of an argument to question Hoover and his intentions for tracking King.”