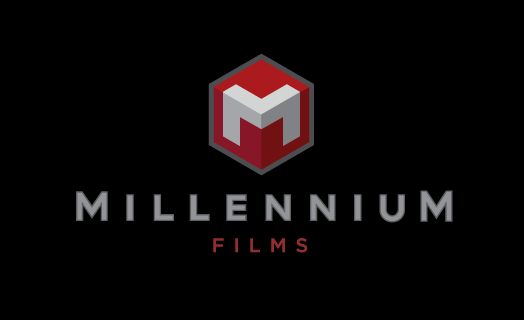 Variety reports that Millennium NuImage have just purchased the rom-com spec Lauren Pemberton is No Longer in a Relationship; Robert Cort will produce.

Isaac Aptaker and Elizabeth Berger teamed to write the script, which “focuses on a guy who reconnects with his high school crush through Facebook when he discovers she is single only to find out that he is not the only one in pursuit.” In a world consumed by Facebook and social media, it was only a matter of time before it took over Hollywood as well; look at the Darren Aronofsky–produced XOXO, a “Fatal Attraction for the digital age.” We’ve come a long way since 1998, when You’ve Got Mail seemed hi-tech.

This script also led Berger and Aptaker to obtain staff writing positions on NBC’s Friends With Benefits, and currently serve as executive story editors on MTV’s Zach Stone is Gonna Be Famous. They helped write the first season of their I Just Want My Pants Back and are also adapting the novel The Future of Us for Warner Bros. (Another Facebook-related story.) Although the story sounds redundant and rather mediocre, the scribes do have a lengthy writing career to back this project up. My reservations about this could also just be because I’m not the biggest fan of the whole rom-com genre — but can you really blame me?

Are you intrigued by Lauren Pemberton? How do you feel about all these fictional social media stories?