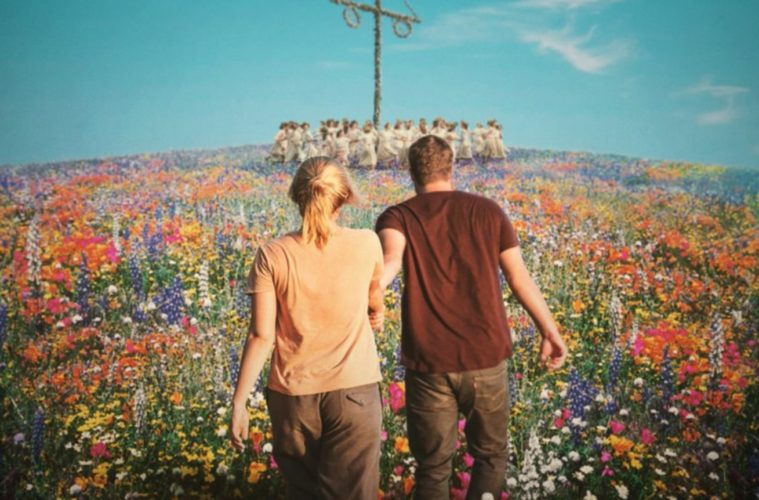 After Ari Aster’s Hereditary became A24’s highest-grossing film, earning over $77 million at the global box-office, it was a no brainer that his next feature would see the light of day sooner. We’re thankful on two fronts: a) rather than jumping into the major studio grind of horror franchises, he’s reteamed with A24 on an original film and b) it’s arriving very soon. Fittingly set to debut in mid-summer, the first trailer has now arrived for Midsommar.

Starring Florence Pugh, Jack Reynor, and Will Poulter the film follows a young couple’s vacation to a Swedish village, where they discover the residents’ peculiar traditions and rituals. As one of the main characters carries pain from a recently deceased loved one, these rituals become cloaked in a sense of dread. “It’s an apocalyptic breakup movie,” Aster has said of the project, which gives off major Wicker Man vibes.