Michel Hazanavicius Remaking the Japanese Hit One Cut of the Dead 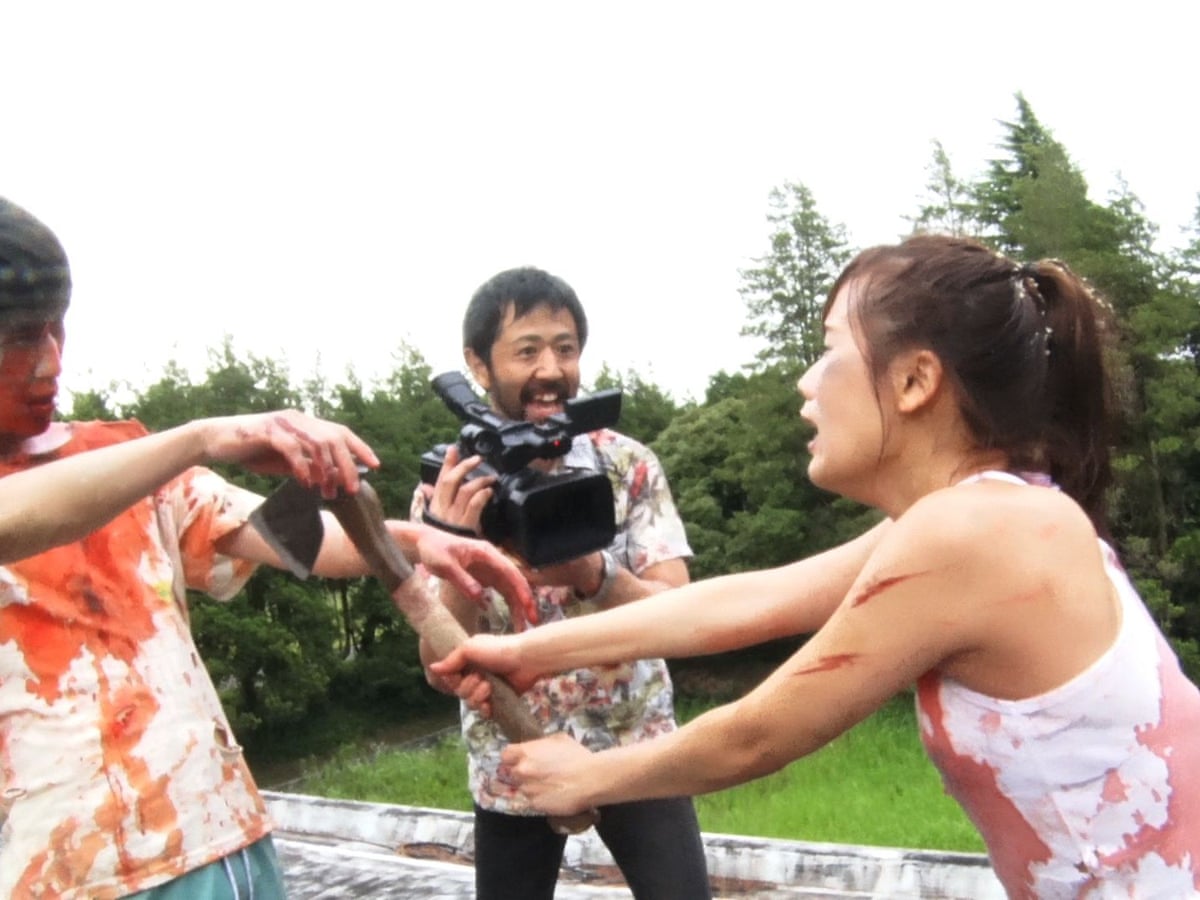 Throughout his career, French director Michel Hazanavicius has been more interested in mining film history than forging original paths. After parody riffs on spy films, recreating the silent film era, revisiting the careers of Fred Zinnemann and Jean-Luc Godard, and more, he’s now set his sights on remaking a recent Japanese hit for his next film.

Screen Daily reports the director has embarked on shooting a remake of Shinichiro Ueda’s zombie comedy One Cut for the Dead outside of Paris. Released in 2017, the movie follows a film crew making their own zombie horror film when real zombies turn up and the director keeps rolling. With a budget of just $25,000, it went on to gross over $30 million worldwide.

“The brilliant concept of the original film, a dream cast, a light and highly motivated crew, all of this makes me thrilled to be making this movie, about shooting a movie,” said Hazanavicius. Considering the director hasn’t delved into this genre yet, we’re curious to see how closely he follows the roadmap of the original film.

Ahead of a likely 2022 premiere, see the trailer for the original film.