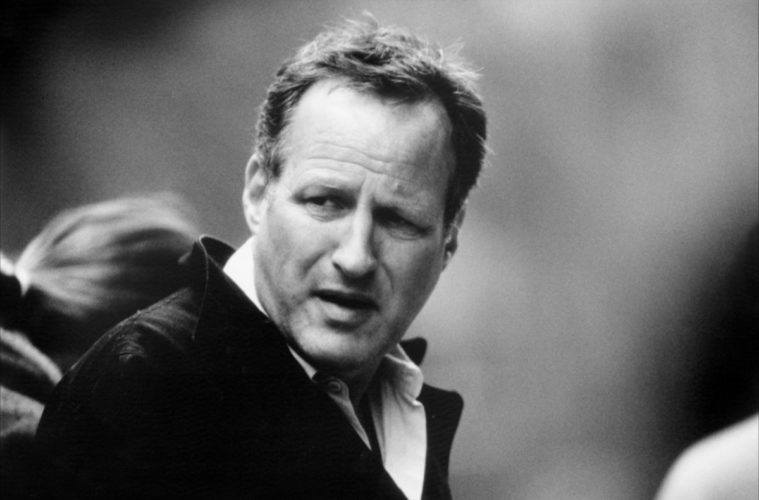 With the exception of the pilot for HBO’s Luck, Michael Mann has been all but absent from the director’s chair since 2009’s Public Enemies. But now it’s looking like he’s gearing up to get back to work. Deadline reports that Mann is in talks with Sony to direct The Big Stone Grid, a hard edged thriller written by S. Craig Zahler. The movie, which is being compared to thrillers like Marathon Man and Se7en, follows two New York City detectives who undercover an extortion ring deep in the underbelly of the city. Michael De Luca (Moneyball) is on board to produce.

Even if Mann does sign on, it’s not likely that this will be the first movie he directs. He’s also got another project in development at Fox called Go Like Hell which documents the 60’s sports car war between Ford and Ferrari. Barring some sort of stoppage, The Big Stone Grid will have to wait. Mann’s also busy executive producing Luck for HBO, but I doubt that’ll really take a whole lot of time out of his schedule.

Although I wasn’t too hot on Public Enemies, The Big Stone Grid happens to be the sort of crime thriller I like: a noir-ish story of twists and turns. Although to be fair it’ll probably be far more action-oriented than the movie I just now built in my mind. I just hope he keeps it in New York City; the Deadline article mentioned that Mann might relocate the setting to Los Angeles given his love of the city, but this sort of story works better in a busier metropolis like the Big Apple.

Any interest in The Big Stone Grid? Does the title sound like a DLC mission from L.A. Noire?