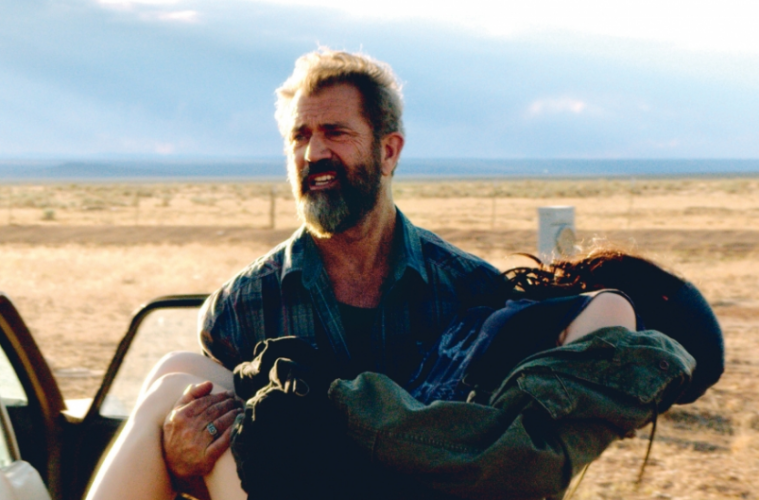 Mel Gibson has been (very) slowly but (somewhat) surely reshaping his career after a long downhill spiral. Edge of Darkness reminded the world of his screen presence, then in The Beaver, he was a meek, shy loner, contrasting his performance in Get the Gringo, where he was a gruff, hard-edged con. Now, he continues the latter approach with the second trailer for Blood Father, directed by Mesrine helmer Jean-François Richet.

After years alone in the desert running a tattoo shop and always on the lookout for his wayward daughter, ex-con John Link (Gibson) puts both feet back into murky waters when she shows up at his door in need of help. It is scripted by author Peter Craig who, alongside Andrea Berloff (co-writer of Straight Outta Compton), looks to have chiseled a mean and enjoyable, if somewhat formulaic ride.