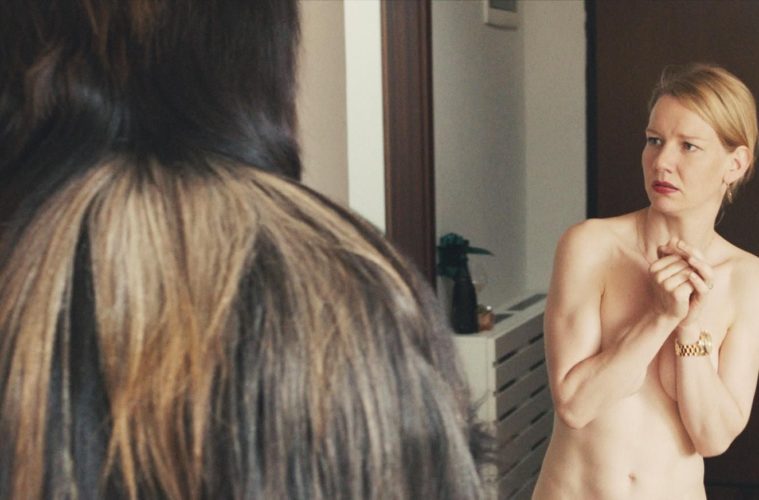 Just when it seemed the extended conversation around Toni Erdmann was dying down, Jack Nicholson exited semi-retirement so he could shepherd a remake for Paramount Pictures. As we await more word on who’ll write and direct the Kristen Wiig-led American take — God, if you are real, I am sincerely asking that you do not let Jason Reitman step up to that plate — it’s an ample time to be reminded of the original film’s unique strengths.

First, however, an ostensibly neutral, perhaps less-than-glowing word from Maren Ade and her producers at Komplizen Film. Although she’s been listed as its executive producer, the writer-director will not have “an active role” in Paramount’s endeavor, which, per this notice, is still under negotiation. (It’ll almost certainly come to fruition, but an interesting note on how a bit of gun-jumping can happen in these situations.) As they go on to say:

“We are very happy with our film as it is, and we are very pleased with the many admissions for the film, the beautiful reactions, the numerous awards worldwide and our Oscar nomination.”

For more on the film as it is, find hours of talks with Ade and her stars below: