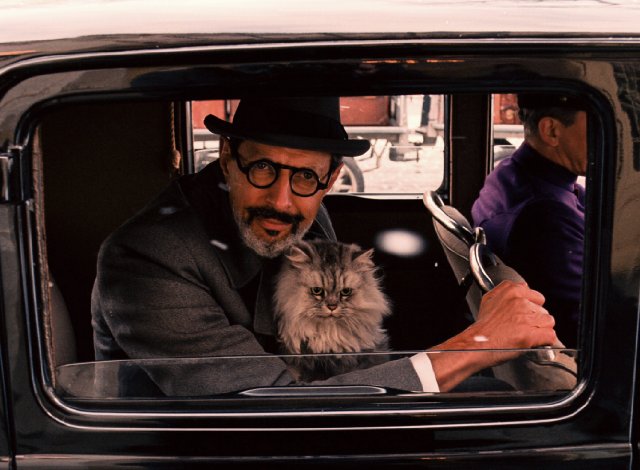 After collaborating on Fantastic Mr. Fox and Moonrise Kingdom, composer Alexandre Desplat has returned to the world of Wes Anderson for his latest project, The Grand Budapest Hotel, and today brings our first listen of the complete soundtrack. Desplat has certainly been keeping busy, also recently revealing his plans to reunite with Roman Polanski on his next drama, D, as well as work with Matteo Garrone for his next project, The Tale of Tales.

As for his latest work with Anderson, the soundtrack is comprised of a hefty 32 cuts, including tracks from Osipov State Russian Folk Orchestra, Vitaly Gnutov and Öse Schuppel, with a fitting selection of Russian folk songs to go along with his fabricated Eastern European country, the Republic of Zubrowka. Ahead of its March 3rd release, check it out in full below: The Grand Budapest Hotel opens on March 7th and the soundtrack arrives on March 3rd.