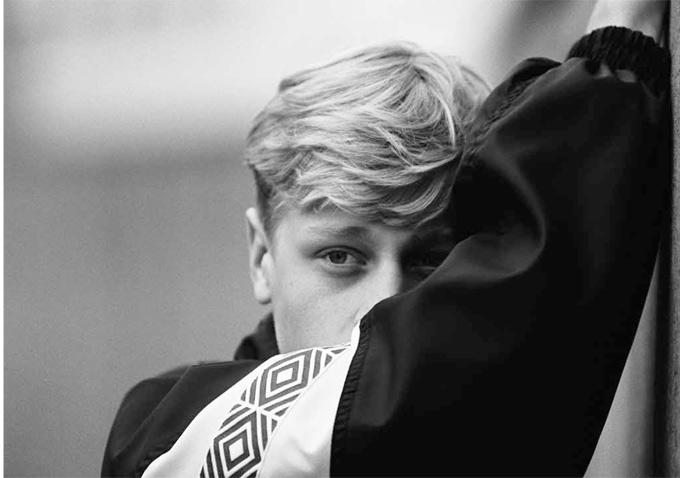 “[Narratively], all the music in the movie comes from a mixtape the father made before he died, and those are mostly songs from the 2000s, from the Top 10 charts that you hear on the radio,” writer-director Xavier Dolan said in a recent interview, discussing the eclectic, perhaps unexpected mix of songs in Mommy. Including Dido, Celine Dion, Oasis, Lana Del Ray, Counting Crows, Eiffel 65, and more, it’s a pop mash-up that only the Canadian helmer could have conjured.

However, all of that music came later as the initial inspiration was far from the aforementioned styles above. “I heard a song from Ludovico Einaudi called ‘Experience.’ That’s the song that plays when Di dreams the life that she will never have towards the end of the film. When I heard that song, I saw that sequence and I started to write that scene, and then I wrote the script all around that.”

With the Oscar-contending film now out in select parts of Canada, a Spotify user has compiled the soundtrack, also including tracks in the trailer, ahead of the U.S. release early next year. Listen below (along with YouTube options) while you read our review, watch an interview with Dolan, and more here.

What do you think of the soundtrack?