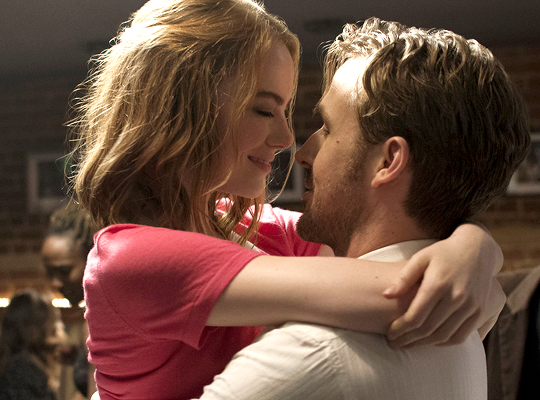 Listen to the Full Soundtrack and Score for ‘La La Land’

You’ve no doubt been humming “City of Stars” since we got the first trailer for La La Land, but now with Damien Chazelle‘s third feature finally in limited release, the full score and soundtrack have arrived. A rarity in today’s Hollywood, these are two distinct separate releases, a decision that certainly makes sense considering how much music is a part of the film. While we’d recommend waiting to see the film to actually dive into these, for those curious they are both available to stream in full below.

“One of my biggest challenges with the music was making sure that I was inspired by older musicals, but at the same time making sure the songs don’t feel like they were actually written in the ‘50s or ‘60s or ‘40s,” composter Justin Hurwitz tells Pop Matters. We take certain approaches that were taken back then. All of the music is orchestral, and there’s nothing electronic outside of the one pop song in the movie. It’s an old approach that brings a warmth to the songs, I think. From a compositional standpoint, it was our goal not to sound like an old-fashioned musical and make music that sounds like its own thing.”

Check out both the score and soundtrack below.