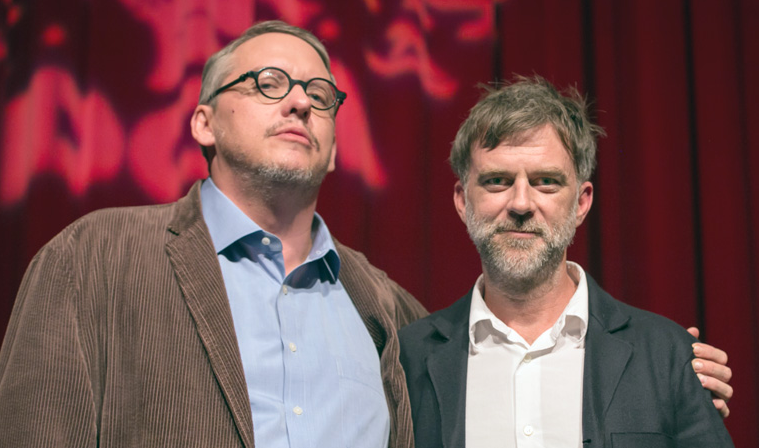 Earning both Best Picture and Best Director nominations at the Oscars, among others, The Big Short continues its successful run with both audiences and various awards groups. On the newest episode of The Director’s Cut podcast, director Adam McKay sits down with filmmaker Paul Thomas Anderson for a insightful and funny 30-minute conversation on the difficulties of bringing Michael Lewis‘ 2010 book to the screen.

The discussion, which took place following a recent screening at the Director’s Guild of America, also delves briefly into McKay and Anderson’s past as unrequited collaborators. One of the more interesting highlights includes the two laughing over Anderson’s reaction to McKay’s first screenplay draft of Anchorman: The Legend of Ron Burgundy. At some point, Anderson apparently flirted with the notion of producing McKay’s debut film, before passing on McKay and Will Ferrell‘s wacky early script. It’s an illuminating and entertaining interview, which is well worth a listen.

As part of the The Hollywood Reporter’s yearly glut of awards season interviews, the cast and crew of The Big Short also sat down for a recent roundtable video discussion. The chat features stars Christian Bale, Ryan Gosling and Steve Carrell, as well as director McKay and author of the source material, Michael Lewis. It’s another smart and witty examination of how McKay and company managed to make their cautionary tale about credit default swaps into such a hilarious and entertaining film. Check it out below, along with McKay’s other DGA talk with Bob Balaban.

Lastly, if you missed our discussion on The Film Stage Show, listen below:

What did you think of The Big Short?