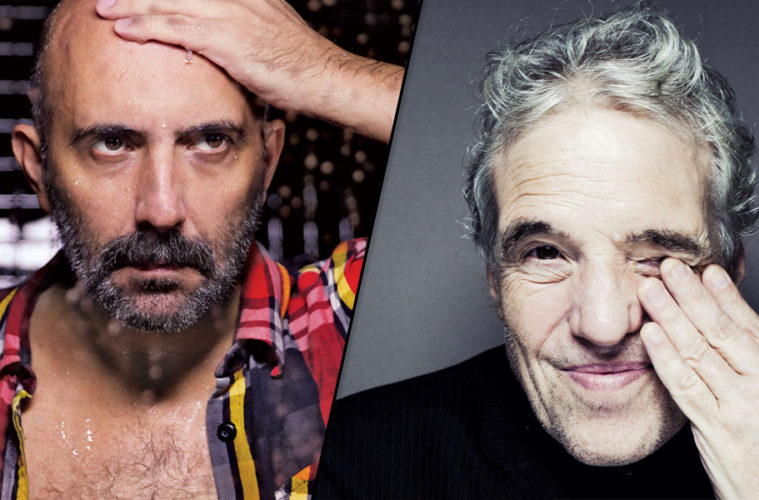 “The movies that represent love and passion in a complicated way are extremely rare. Many doors were opened in the ‘70s by daring directors, and also daring, new laws that opened the representation of sex in underground cinema. Now almost all those doors are oxidized because no one is using them,” director Gaspar Noé recently told us. “In the Realm of the Senses was in the ‘70s, and, since then, who took advantage of that sexual revolution from the ‘70s?

Indeed, there’s not many answers to that question, but one filmmaker that would qualify is Abel Ferrara. With the release of Love, the brilliant folks over at The Talkhouse have now facilitated a conversation between the two boundary-pushing directors. Due to some connection issues, the first half is a bit awkward as they talk over eachother, but it soon evolves into a great conversation about censorship, getting their movies banned, Last Tango in Paris, the murder of Pier Paolo Pasolini (which occured 40 years ago this week), and more.

In related news, Noé also talked about Kanye West and Hype Williams ripping off his trippy Enter the Void title sequence for their All of the Lights video. “And the director [Hype Williams] was someone else who ripped off the titles to my movie,” he told Daily Beast. “I was more shocked by the fact that that guy who copied all the typography of my titles put his name in it—Hype Williams—when you never usually see a director’s name in a music video. He was putting his name on it over and over! It was so weird that he was not only copying it, but adding his name into the credits over and over again.”

Check out Ferrara and Noé’s talk below, followed by both the Enter the Void title sequence and the All of the Lights video.

What did you think of the discussion? Do you think West ripped off Noé?