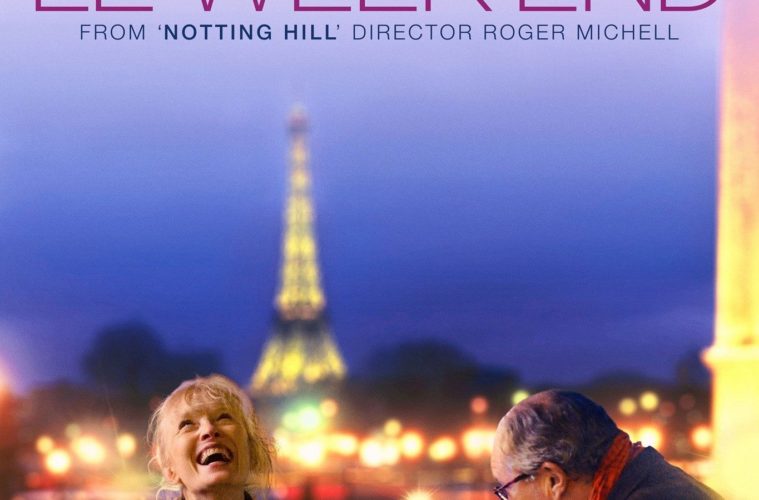 Roger Michell, director of Notting Hill and Venus, explores familiar themes and stuffs his frame with aching sentimentality in the trailer for his latest film, Le Week-End. After holding its premiere at the Toronto International Film Festival last fall, it seemed to be overshadowed by the festival’s flashier and more high-profile works, but now Music Box Films is gearing up for a spring release.

Chronicling Nick (Broadbent) and Meg (Duncan) as they try and rekindle their relationship during a long weekend in Paris, the trailer capitalizes on the charisma of its two leads. Broadbent and Duncan have a refined chemistry that makes their bickering an enjoyable centerpiece. In addition to some of Paris’ most notable iconography, the trailer features a direct homage to Godard’s Band of Outsiders recreated with the help of Jeff Goldblum. It’s a charming way to spend two minutes, but hopefully the final film can maintain the engaging playfulness on display here.

Check out the trailer and U.S. poster below: