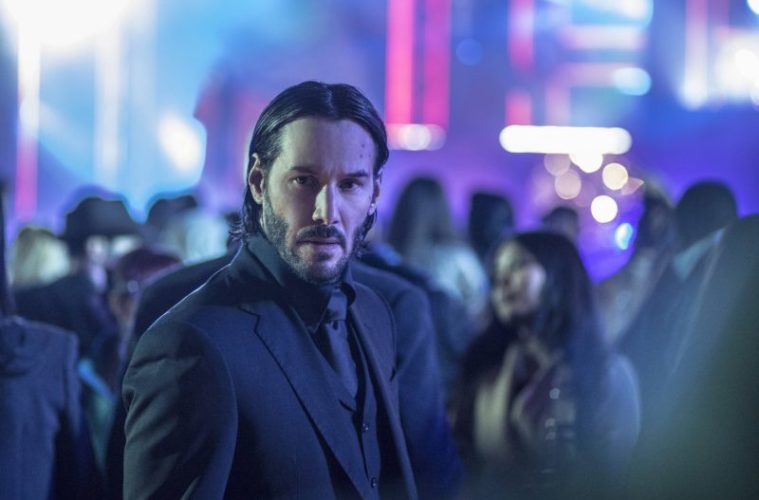 Outside of perhaps Kill Zone 2 and Blood Father, this year’s action offerings have been severely lacking. That’s thankfully about to change in early 2017 as Keanu Reeves returns with John Wick: Chapter Two, a sequel to his surprise hit back in 2014. Following the poster debut, the first images have now landed, which finds Wick alongside a new canine companion.

“I would say we had twice as much action as the first movie,” director Chad Stahelski says. “We took it all a full notch up as far as the driving car stuff went. A great portion of the car chase in the opening of the film is Keanu, which is very impressive.” As we await the first trailer, which will likely arrive around the time of the NYCC Comic-Con Panel on October 8, check out the new images above and below, as well as the poster if you missed it.