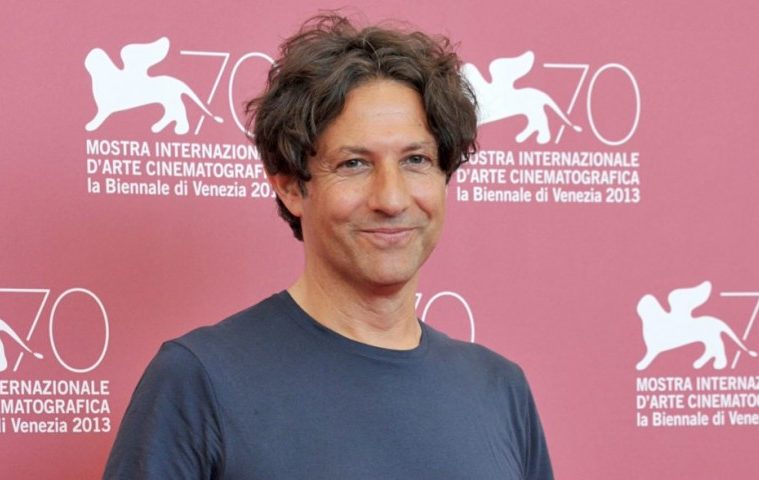 One of the true what-does-he-even-do-for-money auteurs of our time, Jonathan Glazer has made many wait hard for his follow-up to 2014’s Under the Skin. Whatever else happens today, many will come away from it contended by news that the next picture’s lined up: speaking on the Dash of Drash podcast (via The Playlist), Glazer announced his intention to next direct a currently untitled drama about bystanders — “the bystanders, the onlookers, the complicit” — of the Holocaust, or “how it would be possible to stand by and watch that.” It’s expected that production will commence next year for a 2020 premiere.

If all goes well, the large gap between one film and the other should, in some sense, show: Glazer’s found himself “working entirely on this project” over four or five years, partly to assess the ethical ins and outs of transforming a cataclysmic event into cinema — a process through which he, a Jewish man, has seemingly worked to avoid anything like a non-essential story. The possibilities of these few doled-out ingredients are large. And grim. Whatever your stance on his previous features, their formal makeup is clearly, explicitly designed to wrap around, become one with, the material; make of it what you will that he’s already claimed Auschwitz will be its own character. (I already have and I am very sorry.) The mind so devoted to an alien perspective in Under the Skin being applied to humanity’s darkest time could be unbearable, amazing, or both.

Listen to the full podcast below: