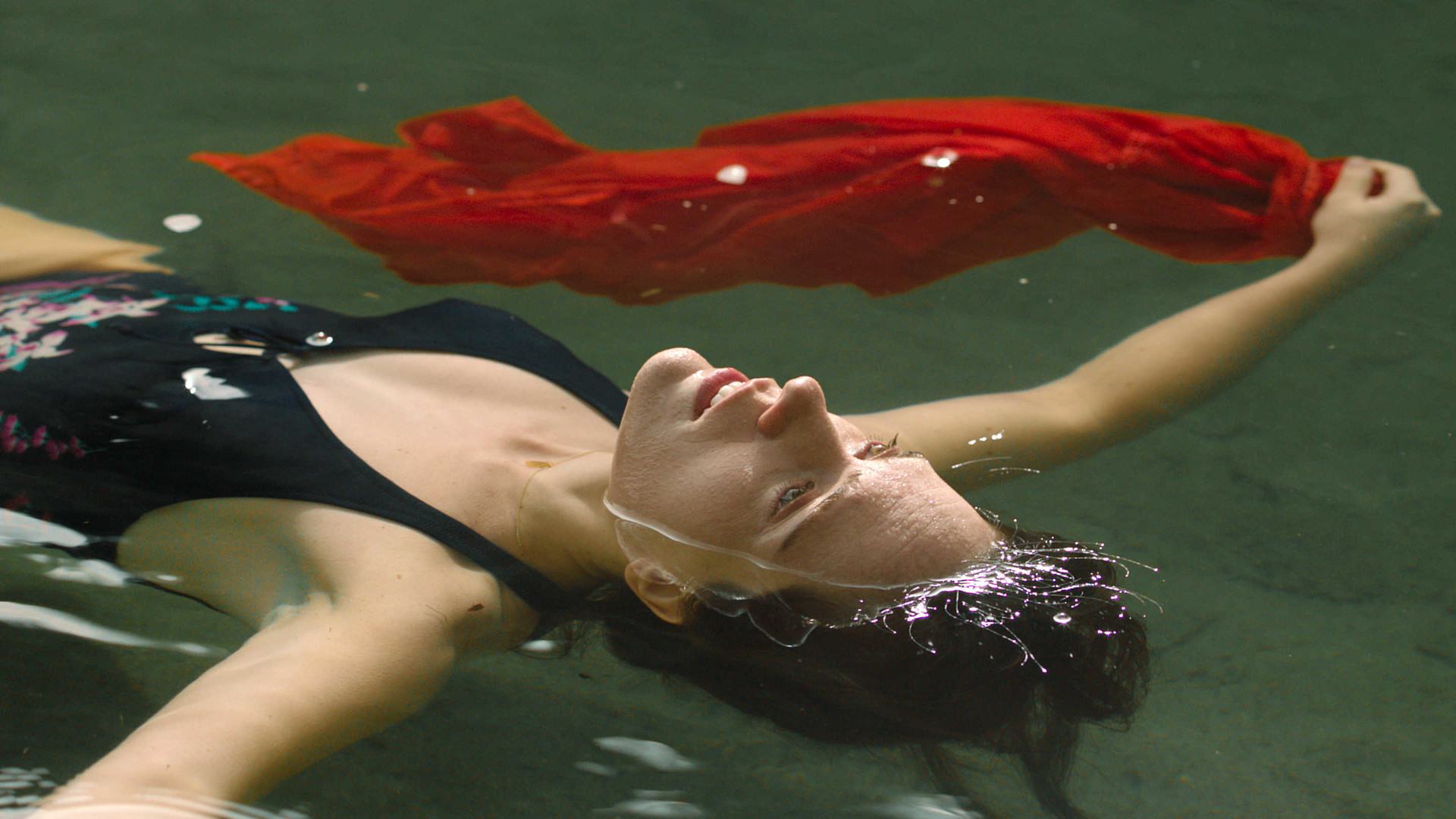 The idea summer movie to close out the season, Spanish director Jonás Trueba’s The August Virgin impressed us greatly with The August Virgin when it premiered at last year’s Karlovy Vary Film Festival. With vibes of both the films of Éric Rohmer and Richard Linklater’s Before trilogy, the film follows a woman named Eva (played by the film’s co-writer, Itsaso Arana) who decides to extend her trip in Madrid during the sweltering month of August. Picked up by Outsider Pictures, it’ll now get a Virtual Cinemas release, fittingly, in August, and a trailer and poster have arrived.

Rory O’Connor said in our review, “In the new movie The August Virgin, a young woman named Eva wanders the sidewalks and watering holes of Spain’s sunny capital on a series of increasingly hot, clammy nights leading up to August 15th–or “The Assumption,” as some like to call it. It is a heartbreakingly tender, intoxicating stroll of a movie, as disarming as it is melancholic and as finely considered regarding its protagonist’s mounting worries and catharses as it is obsessed with balmy urban nights and the effect that they seem to have on our human thirsts for conversation, a little booze and, yes, longing.”

Eva (played by the film’s co-writer, the luminescent Itsaso Arana) is about to turn 33. Her decision to stay in Madrid in the sweltering month of August, when most of the city’s inhabitants flee, is something of a leap of faith –  search to find herself and a new life. The neighborhoods around her are bursting with traditional Saint’s Days festivities, where she encounters a series of old friends and lovers, and meets new ones: A former boyfriend who still pines for her, a young mother who Eva’s lost touch with, a sexy Welsh singer of anti-fascist songs, a Reiki therapist who aligns her female energies, and a new possible love interest, are just a few of the characters that fill her month of revelations, regrets and discoveries.

The August Virgin opens in U.S. and Canada in Virtual Cinemas on August 21.