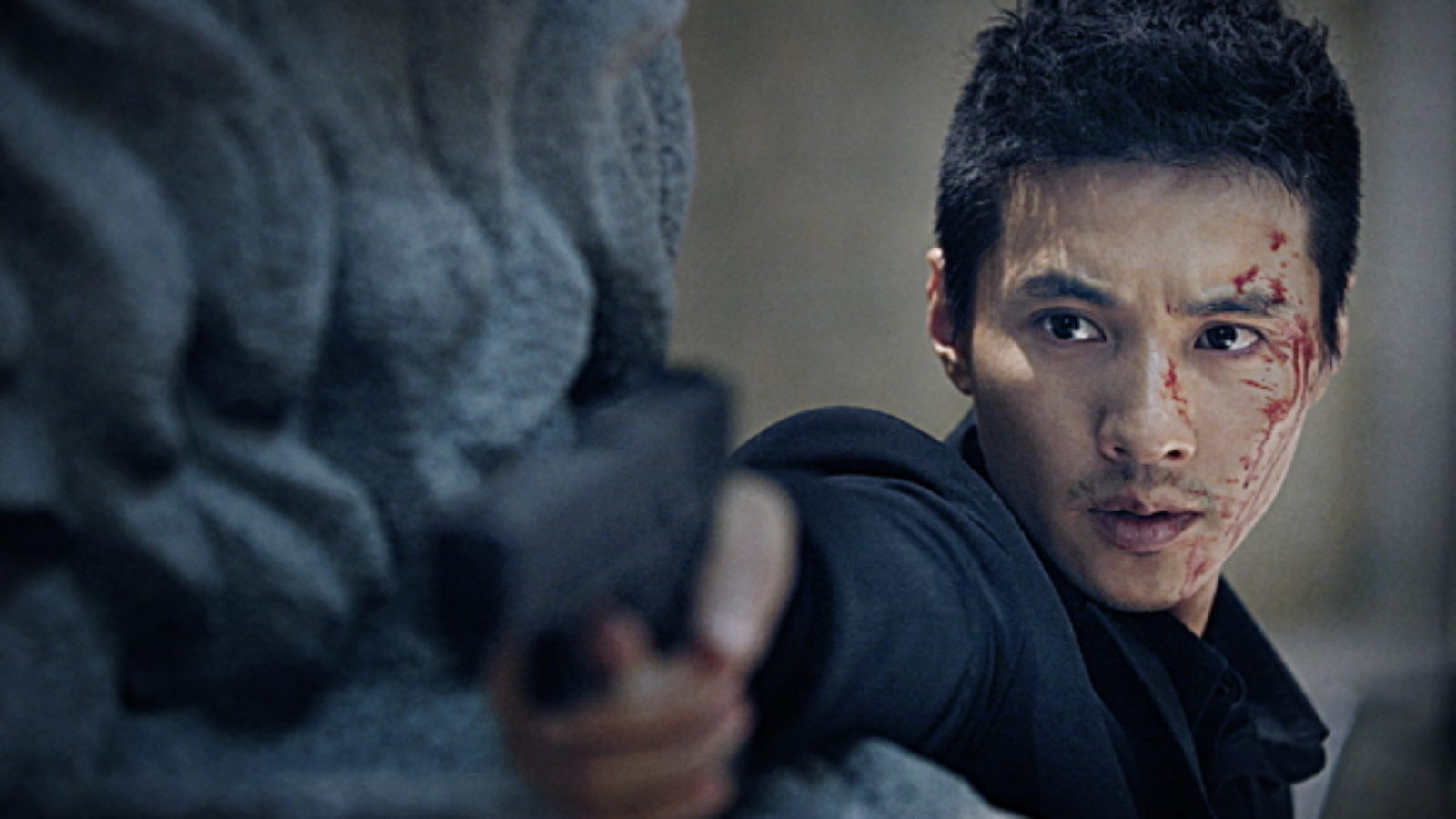 Following the massive global success of Bong Joon Ho’s Parasite, as one might expect, Hollywood is now looking at South Korea for ideas when it comes to their upcoming slate. While Ari Aster is set to produce Save the Green Planet!, some long-in-development Hollywood remakes of South Korean hits are now getting revived.

Deadline reports that the 2010 Jeong-beom Lee revenge actioner The Man From Nowhere, which was actually already remade in Bollywood under the name Rocky Handsome, is now in the hands of the John Wick team after other iterations attempted to get off the ground this past decade. John Wick director Chad Stahelski will produce the project while writer Derek Kolstad will take scripting duties, and a search for the director will get underway soon.

The original was a well-received thriller following a reserved and rugged pawn shop keeper with a dark, violent past who must dive back into the world of crime to save a young girl from a gang of drug-and-organ traffickers. The film opened #1 at the Korean box office and held its spot for a whopping 5 weeks in a row, raking in $41 million and securing itself as the highest-grossing Korean film of 2010.

See the trailer for original film below and one of its great action scenes.