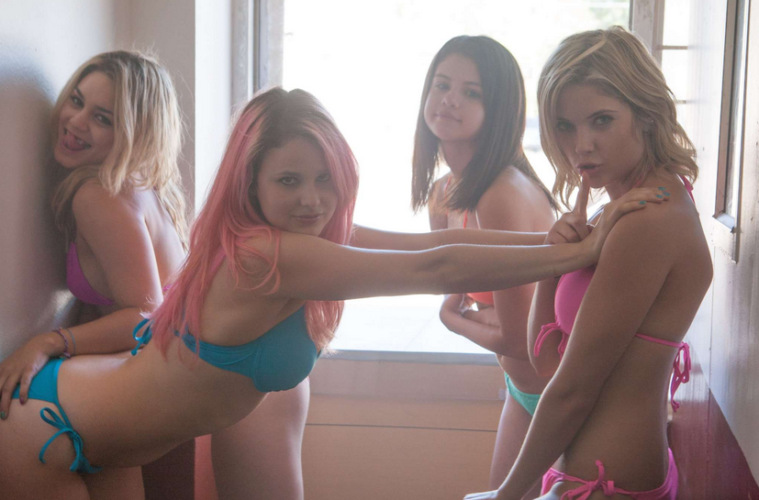 After naming the stately period drama The Deep Blue Sea his favorite film of 2012, the ever-eccentric filmmaker John Waters has returned this year and took a 180-degree turn for his top choice. Sitting atop the Pink Flamingos helmer’s list of the best films of 2013 is none other than Harmony Korine‘s crime-fueled headtrip Spring Breakers.

Released this past spring, one could have guessed this would be Waters’ choice — he recently praised the work (saying, “He’s the only director that ever made me leer after naked female Disney stars”) while sitting down with the director for a 50-minute conversation at Provincetown International Film Festival earlier this year. We now have the full discussion available to view below, along with complete top 10 (including films from Woody Allen and Pedro Almodovar), as well as an entertaining video asking voters to “Consider This Sh*t” in regards to James Franco‘s role as the drug-dealing Alien. [MCN/Refocused Media]

Is Spring Breakers one of your favorite films of the year?