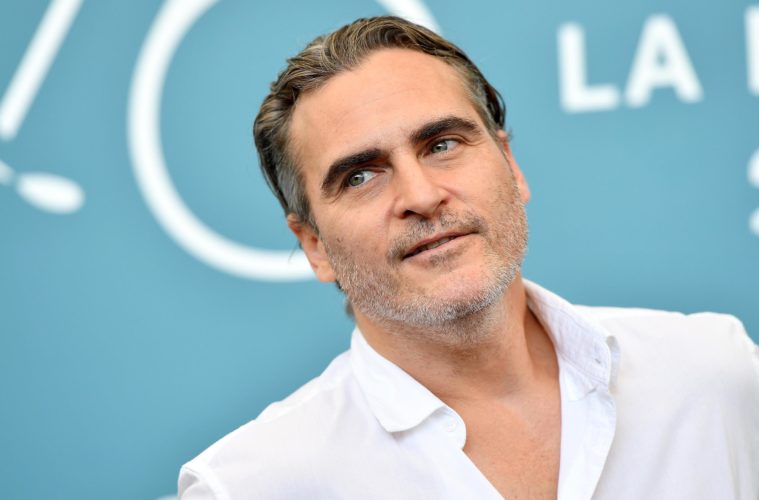 As one of the best actors of his generation, it’s news when Joaquin Phoenix simply signs onto a new film, even if there are no other details available. That’s the case today as The Master actor will be teaming with Mike Mills on a new film. Produced by A24, it will kick off production this fall, which means we could see it by late 2020.

Deadline reports Chelsea Barnard, Lila Yacoub, and Andrea Longacre-White will produce the film, which will be Mills’ first feature-length film since 20th Century Women and his next project after The National short film I Am Easy to Find. For Phoenix, it’ll be his next film following his comic book anti-hero turn with Todd Phillips.

In our Venice review of Joker, Rory O’Connor said, “What is there yet to be done with a character like the Joker? Bruce Wayne’s bête noire has been around almost as long as the Caped Crusader himself, which is to say: a really long time. The character first appeared in Batman #1 in 1940 as war was raging in Europe and one of the biggest films of the year was by another great clown. Director Todd Phillips might not exactly have had that in mind when he sat down to write Joker–even if his new movie is rife with nods to Chaplin and American cinematic lore. Phillips will, however, have considered the performances of Cesar Romero, Jack Nicholson, Heath Ledger, and, yes, Jared Leto as he thought of ways to turn the great super-villain into an antihero for the 99% bros (and maybe the redpill bros). With thanks to a typically dedicated, tectonic-plate-shifting Joaquin Phoenix performance, he basically pulls it off.”

As we await more details on Mills’ next film, watch a Joker talk from TIFF below.