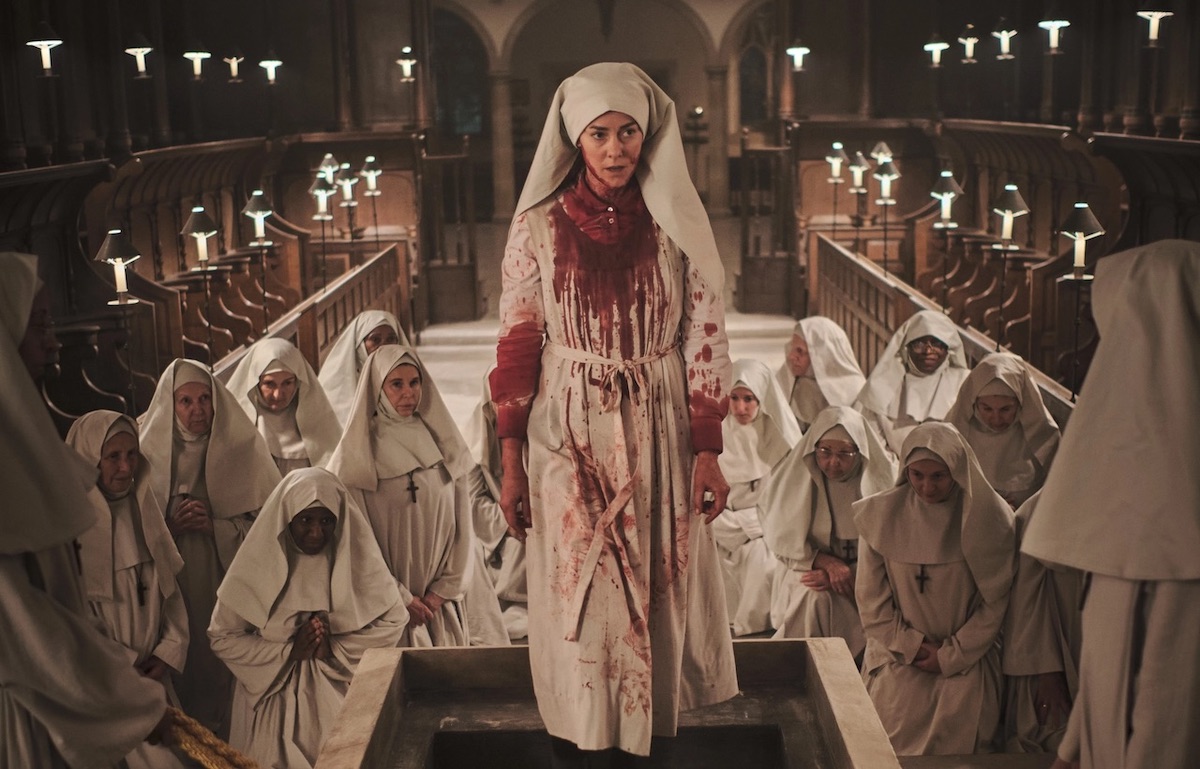 First landing on my radar with the back-to-back genre blasts Triangle and Black Death, director Christopher Smith is returning this year with Consecration. Led by Jena Malone, the psychological horror drama follows her character, Grace, to a Scotland convent upon the news of her brother, a priest, passing under mysterious circumstances. Once there she uncovers murder, sacrilege, and a disturbing truth about her own past. Ahead of a February 10 release from IFC Midnight, the first trailer has now arrived.