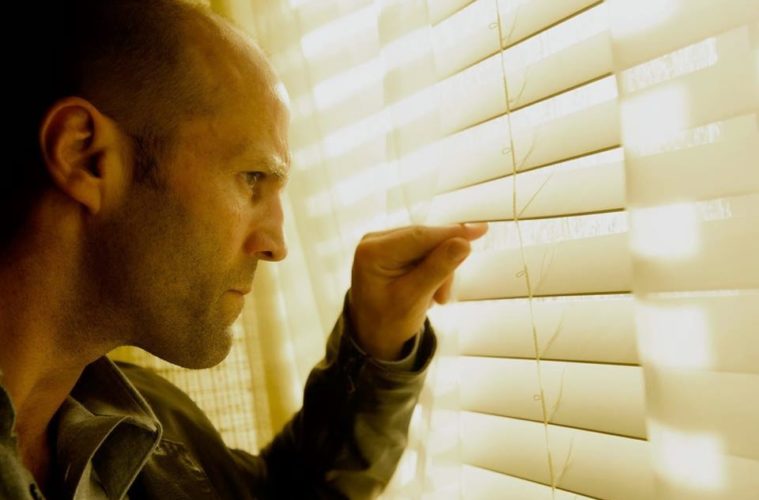 This Thanksgiving weekend, we’re certainly thankful for Jason Statham, an action star like few others these days, one who manages to entertain regardless of the overall quality of his films. While his biggest profile project next year will certainly be as the villain of Furious 7, he still has a few more actioners in the bag, and today we have the first trailer for one.

Once set to be directed by Brian De Palma, the remake of Heat — the Burt Reynolds vehicle from 1987, not Michael Mann’s crime drama — was handed off to The Mechanic and Expendables 2 director Simon West. The film, now titled Wild Card in the U.S. and Joker in the U.K. follows Statham as a gambler (yes, named Nick Wild) who gets his hands dirty by dealing with the scummy mobster responsible for a close friend’s severe beating.

If you enjoy Statham on a rampage, it’s hard to imagine you won’t be pleased by this first trailer, which shows off a handful of slow-motion attacks only the actor could deliver. Set for a U.K. release early next year, we still have yet to hear of a U.S. bow, but stay tuned. Also featuring Michael Angarano, Hope Davis, Milo Ventimiglia, Stanley Tucci, Jason Alexander, Sofía Vergara, and Anne Heche, check out the trailer below.

Update: Watch the U.S. trailer below.

Nick Wild, an ex-marine and gambling addict, goes into the protection business but plans to leave Las Vegas for a better life. When his last girlfriend, Holly, is found beaten and left for dead, he agrees to help revenge her. He will soon discover that the guilty man is Danny DeMarco, a member of a powerful mob family.

Wild Card will hit U.K. and U.S. theaters in January.