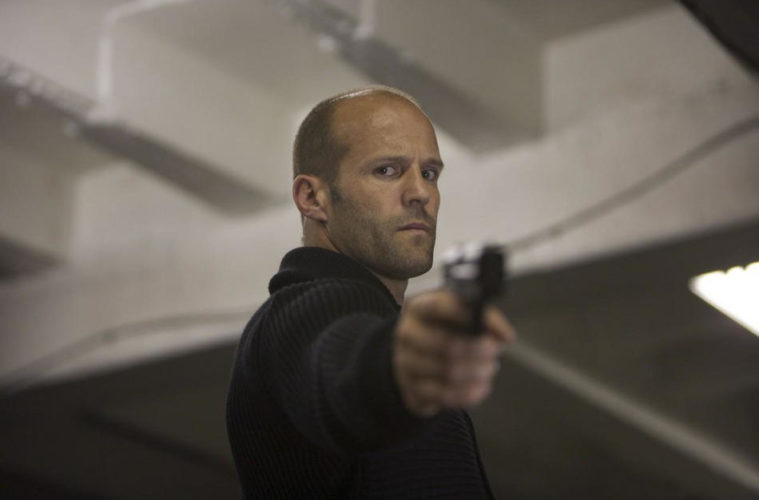 We’ve got some minor updates on one car racing franchise to own them all and another trying to sneak into the race today. First up, Variety is reporting that videogame studio Electronic Arts is looking to make a feature film out of their racing game Need for Speed. They’ve hired John Gatins, behind last year’s Real Steel and Robert Zemeckis‘ upcoming Denzel Washington drama Flight, to begin work on a pitch.

Update: DreamWorks, who handled Real Steel, is now in talks to acquire the franchise. [THR]

Currently Warner Bros., Sony and Paramount are vying for the property, which I remember loving to play as a kid. If I recall, the big draw for me compared to other videogames, was the inclusion of cops on your tail in the Hot Pursuit series of the games. One would have to expect this element to be included in some sort of capacity for the feature. It’s been awhile since I’ve picked up the controller but the latest iteration, the 18th in the series, have actual characters and a storyline with voice acting from Sean Faris and Drive‘s Christina Hendricks.

In other car racing franchise news, the major studio not interested in Need for Speed is Universal, as they’ve already got their highly successful Fast and Furious franchise. They’re ramping up Fast Six, with director Justin Lin coming back and we now have a tip from Twitch who won’t be joining the ensemble. Although previously attached, action star Jason Statham has decline to participate in the film.

He doesn’t have as much muscle as someone like The Rock and Vin Diesel, but he certainly knows how to drive a car and despite what would likely have been a nice paycheck, he is out. One can expect the rest of the gang to return and they better get moving, with a release date in just over a year, on May 24th, 2013. As for Statham, he’s still got that possible Transformers sequel to iron out. If you’re listening, drop that one too.

Do you want to see a Need for Speed film? Are you happy Statham is no longer involved in a Fast film?