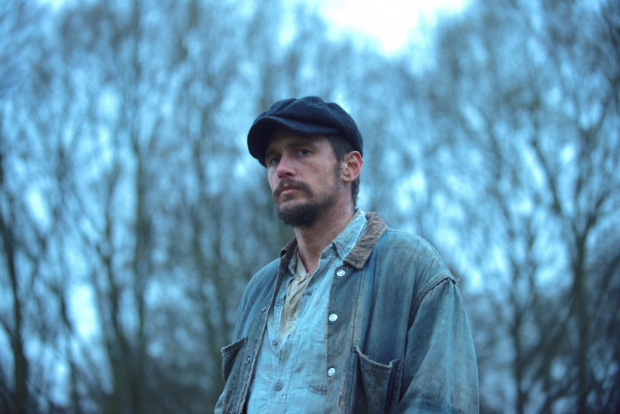 Despite what you may think of his talents, it is indisputable that James Franco is a prolific creator. So comes a new full-length theatrical trailer for his most recent adaptation, In Dubious Battle. Based off the novel by John Steinbeck, the film follows a California-based activist who gets tangled up in the labor movement for farm workers in the 1930s.

In the California apple country, nine hundred migratory workers rise up “in dubious battle” against the landowners. The group takes on a life of its own—stronger than its individual members and more frightening. Led by the doomed Jim Nolan, the strike is founded on his tragic idealism—on the “courage never to submit or yield.” Published in 1936, In Dubious Battle is considered the first major work of Pulitzer Prize-winning author John Steinbeck.

In Dubious Battle hits theaters and VOD on February 17th.