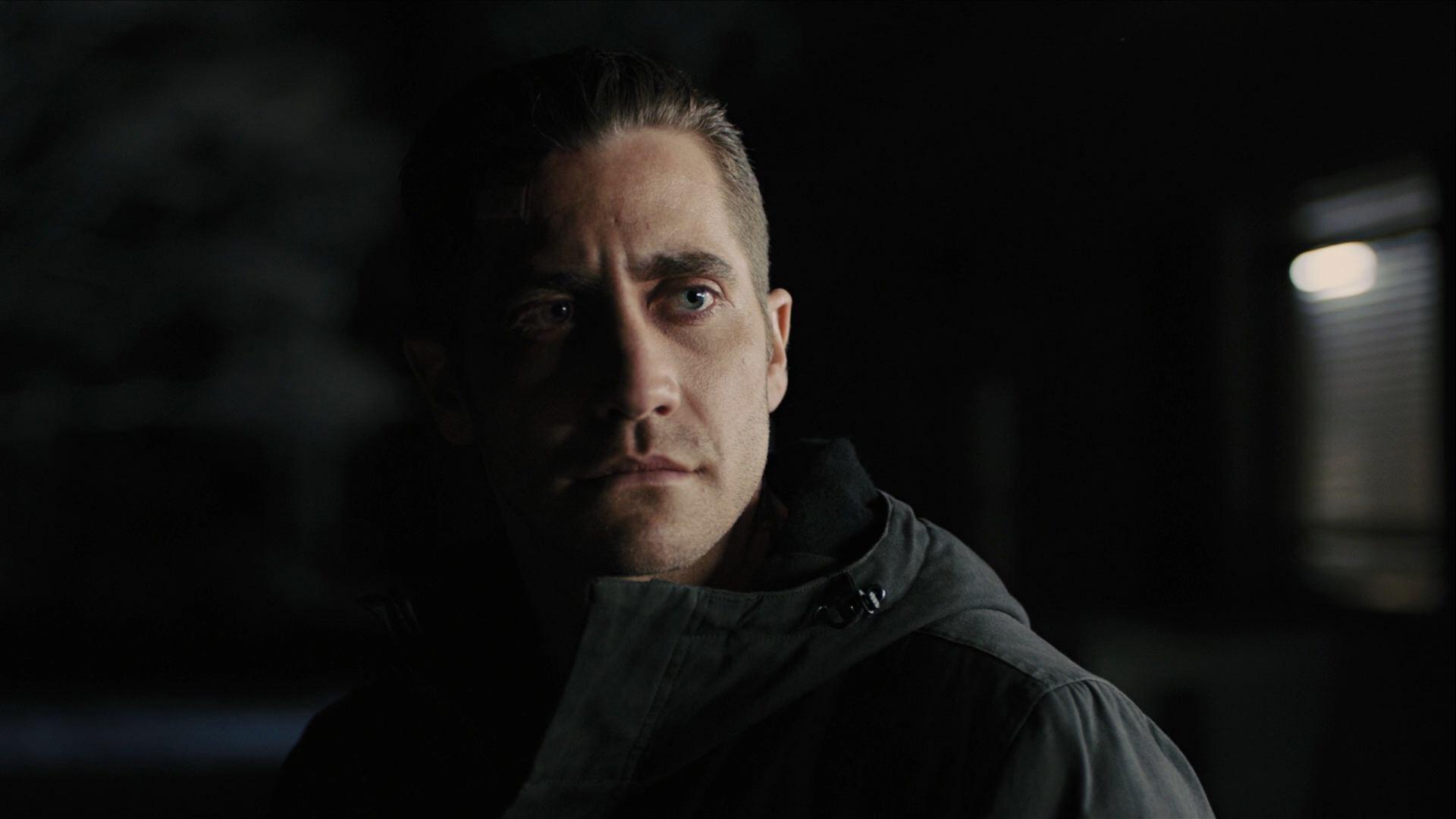 When Gustav Möller broke out a few years ago with his intense, one-location thriller The Guilty (on Hulu, if you missed it), Jake Gyllenhaal counted himself a major fan and quickly became attached to produce and star in an English-language remake of the project. We’ve had no updates since then on the project, but thankfully, the more interesting outcome of that has arrived, as Gyllenhaal will now lead a new film directed by Möller.

The project is a thriller titled Snow Blind, which will be an adaptation of Ollie Master’s graphic novel, scripted by Patrick Ness (A Monster Calls, Luca Guadagnino’s forthcoming Lord of the Flies remake). Described as a mix of another Gyllenhaal film, Denis Villeneuve’s Prisoners, as well as Sidney Lumet’s Running on Empty, the story follows a boy who realizes his family is in the witness protection program.

Check out a synopsis below via Amazon:

What happens when you discover your parents aren’t the people you thought they were?

For high school student Teddy, life in a sleepy suburb in Alaska turns upside down when he innocently posts a photo of his dad online, only to learn he and his family are in the Witness Protection Program. A man seeking revenge invades their town, followed soon after by pursuing FBI agents . . . but what if his dad’s reasons for going into the program aren’t as innocent as he says?

As we await more details, check out a conversation with Möller below.