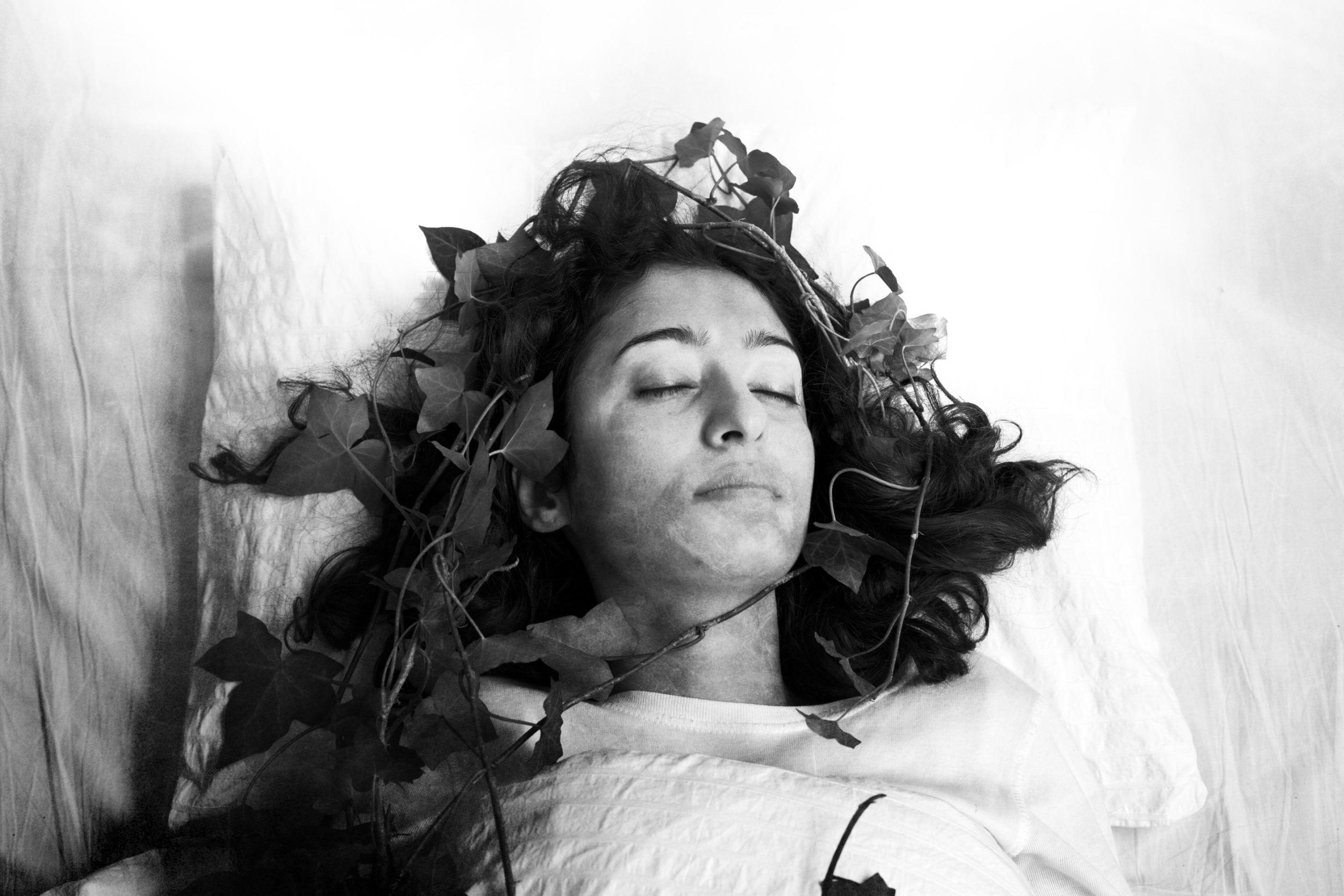 With the horrific oppression against women, the LGBTIQ+ community, and minorities being carried out by Iran’s regime, a platform has launched to shed insight into the stories of Iranian women and non-binary filmmakers being told through cinema. Another Gaze’s Daniella Shreir has launched “Films From Iran For Iran” on Another Screen, which features 20 films from 1979 through the present, streaming for free through January 4. Check out their introduction below.

FILMS FROM IRAN FOR IRAN is a programme of films by women and non-binary filmmakers, made from 1979 to the present day, with a focus on experimental and non-fiction work. Exploring ideas around forced and chosen departures, return, mother and other tongues, familial and non-familial feminist and proto-feminist lineages, we seek to extend solidarity to the struggle in Iran, and contribute some much-needed nuance and context to the long history of feminist resistance to state violence that has existed there, at the intersections between gender, class, sexuality and ethnicity. Bringing together a multitude of diaspora and non-diaspora voices speaking across generations, the programme was created in the spirit of community, with artists suggesting other artists with whom they are friends or whom they admire. It aims to provide a non-institutional corrective to the opportunism of big western art institutions, whose interest lies almost exclusively in the fetishisation of certain symbols of Iranian society, which have themselves been moulded by the Islamic Republic – institutions that foreground only those artists who reflect and reinforce this western gaze.

This project can only be idealistic, however: shaped as it is by sad absences and other forms of positionality. At the time of writing, nearly one-hundred filmmakers have been arrested since the beginning of this new revolution, and are awaiting trial and sentencing; fifty are now in prison. Several artists we approached did not feel safe having their films online – those who live in Iran, or between Iran and the west, or who still have family in the country; while most artists in the programme, for whom one or more of these apply, are taking significant risks in showing their work. Another Screen would like to thank all of them for their courage and generosity, and for several weeks of invigorating conversations that have informed and immeasurably enhanced this project.

As one artist, who did not feel able to share her work publicly, wrote in her email: “Hopefully in some bright future, there will be an opportunity for us all to show our films together: in Iran”.

Watch all 20 films for free at After Screen through January 4, and make sure to offer a donation here, which goes to “to NGOs based in the west who are now redirecting their funds to besieged cities in Iranian Kurdistan and to Baluchistan, to LGBTQ+ organizations raising money for activists on death row, and to the mass purchase of VPNs for those across the country.” (A hat tip to MUBI for putting this on our radar.)