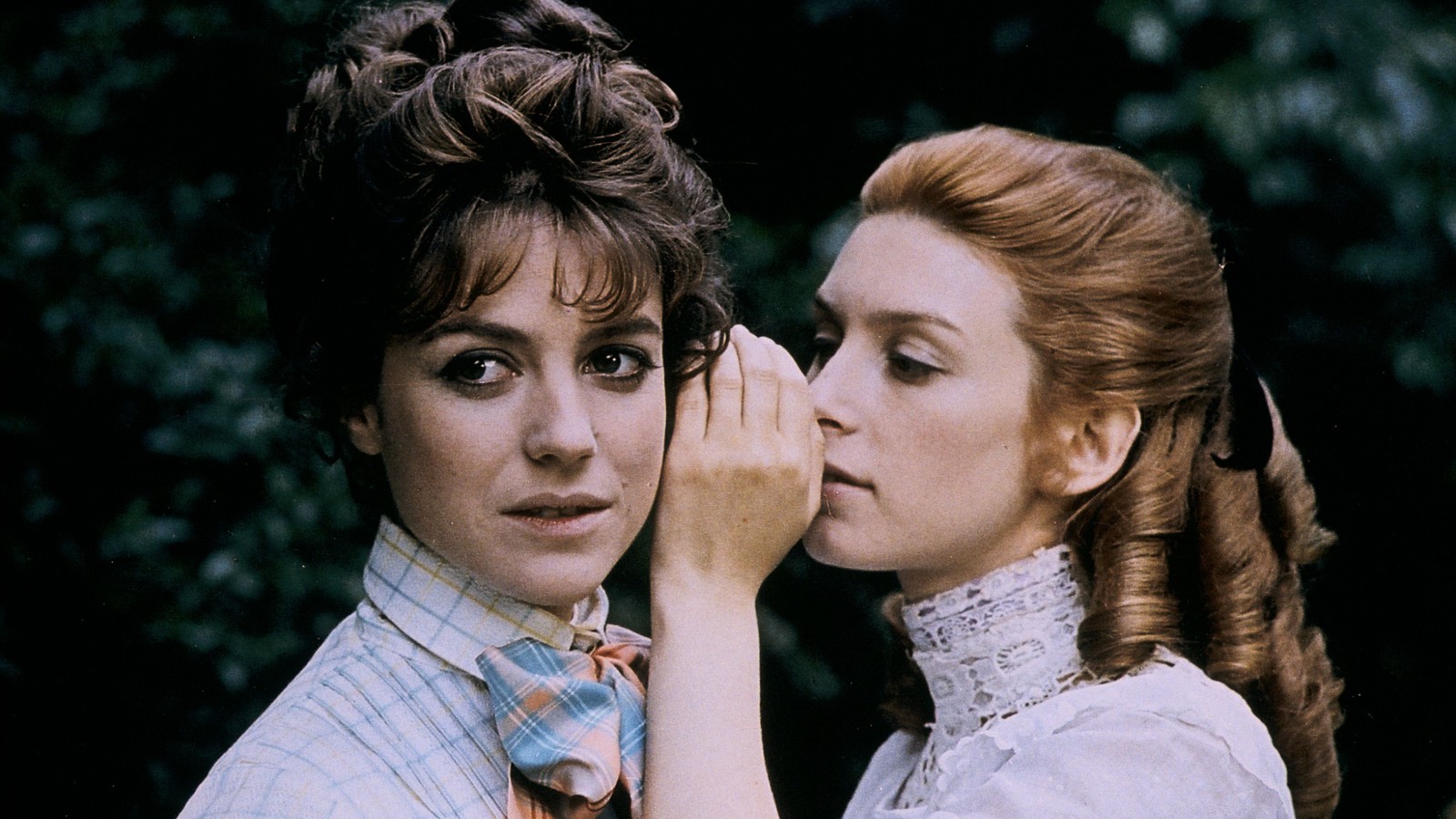 Hi there! Welcome to Intermission, a spin-off podcast from The Film Stage Show. In a time when arthouse theaters are hurting more than ever and there are a plethora of streaming options at your fingertips, we wanted to introduce new conversations that put a specific focus on the films that are foundational or perhaps overlooked in cinephile culture. Led by yours truly, Michael Snydel (co-host of The Film Stage Show, which will still continue weekly), Intermission is a 1-on-1 supplementary discussion podcast that focuses on one arthouse, foreign, or experimental film per episode as picked by the guest–or by listeners.

Our first episode is with The Film Stage contributor, Ryan Swen, who chose François Truffaut’s 1971 film, Two English Girls, which is currently available on The Criterion Channel. The second adaptation of Henri-Pierre Roché’s novels after Truffaut’s seminal Jules and Jim, Two English Girls nonetheless has a starkly different energy than that French New Wave classic–despite some base similarities in plot. There is again a love triangle, but it’s been gender-swapped and moved to the early 20th century. A romance between a free-spirited French man and two more cloistered English sisters, the film is a fluid but densely literary love story that’s in constant conversation with the expectations of the time period.

While the first episode of Intermission is launching wide, future episodes will be shared first with our Patreon community before being posted to The Film Stage Show’s main feed. One can also enter our giveaways, get access to our private Slack channel, and support new episodes by becoming a Patreon contributor. For a limited time, all new Patreon supporters will receive a free Blu-ray/DVD. After becoming a contributor, e-mail podcast@thefilmstage.com for an up-to-date list of available films.

The Film Stage Show is supported by MUBI, a curated online cinema streaming a selection of exceptional independent, classic, and award-winning films from around the world. Each day, MUBI hand-picks a new gem and you have one month to watch it. Try it for free at mubi.com/filmstage.