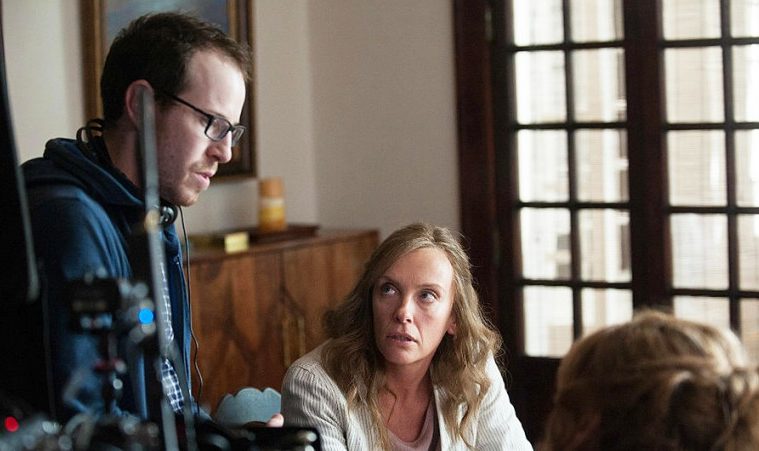 “It’s an apocalyptic breakup movie,” Aster told Film Comment when asked to describe his new film, titled Midsommer. The film will follow a young couple’s vacation to a Swedish village, where they discover the residents’ peculiar traditions and rituals. As one of the main characters carries pain from a recently deceased loved one, these rituals become cloaked in a sense of dread.

Midsommer’s description seems to fit nicely within Aster’s oeuvre, as the story is cored in inter-familial relationships. We delved into Aster’s previous works when studying his provocative short film The Strange Thing about the Johnsons and examined the common themes utilized in Aster’s narratives.

As showcased in his shorts – and especially in Hereditary – Aster places immense importance on his film’s aesthetics and production design. He told Film Comment that he plans to design and construct an intricate 15-building village to be utilized as the set for Midsommer. This idea is comparable to his meticulously designed house showcased in Hereditary.

With principal photography slated to begin in August in Hungary, only time will tell how Aster’s newest film comes to life, but it will mark the last horror film he’ll make for awhile, though he plans to stay prolific. “It’s Scandinavian folk horror. That is the only other horror movie I have. And I’m pretty sure that’s going to be it for a long time,” Aster tells THR. “I love the genre, I consider myself a genre filmmaker in that I want to play in every genre. I would love to make a musical. I have ten other scripts that I’ve written that I want to make and there are other things I have. I’m writing a sci-fi film and there are at least four or five movies that I have ready to go that I am excited about making that I’d like to do in succession.”

As we await his next film, Aster’s early shorts here and listen to our full discussion of his debut below or on iTunes.