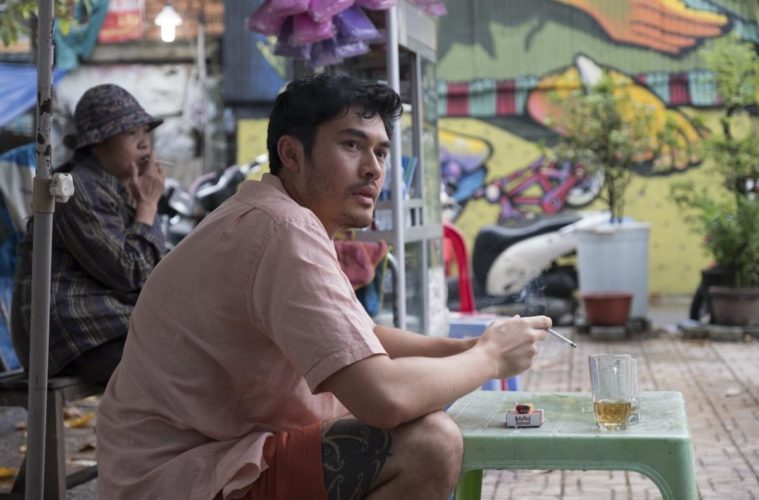 One of our favorites on the festival circuit last year, playing at Karlovy Vary International Film Festival, BFI London Film Festival, and more, was Monsoon, a new drama from Lilting director Hong Khaou. Led by Henry Golding, whose character returns to Ho Chi Minh City for the first time since he was six, the drama finds him reflecting on his identity in this new location. While a May 1 release was in the cards for the U.K., we imagine that’s up in the air now due to the worldwide pandemic, but the first trailer has still arrived.

Logan Kenny said in our review, “Monsoon, the latest film from director Hong Khaou, grapples with lost identity, being trapped between two worlds and cultures. Khaou’s previous work Lilting is a character study about a gay man trying to connect with the Chinese mother of his dead partner in order to cope with his grief. Their communication takes place without language as neither can speak the other’s, their bonding relayed through the translations of others but primarily through each other’s physical presence. They engage by acting around one another, simply existing in spaces that their lost loved one is not there to wander through. She did not know her son was gay as he never had the chance to celebrate with her while his lover was alive.“

Kit (Henry Golding, Crazy Rich Asians) returns to Ho Chi Minh City for the first time since he was six years old when his family fled the country in the aftermath of the Vietnam-American war. Struggling to make sense of himself in a city he’s no longer familiar with, he embarks on a personal journey across the country that opens up the possibility for friendship, love and happiness.

Monsoon will hopefully arrive this year.