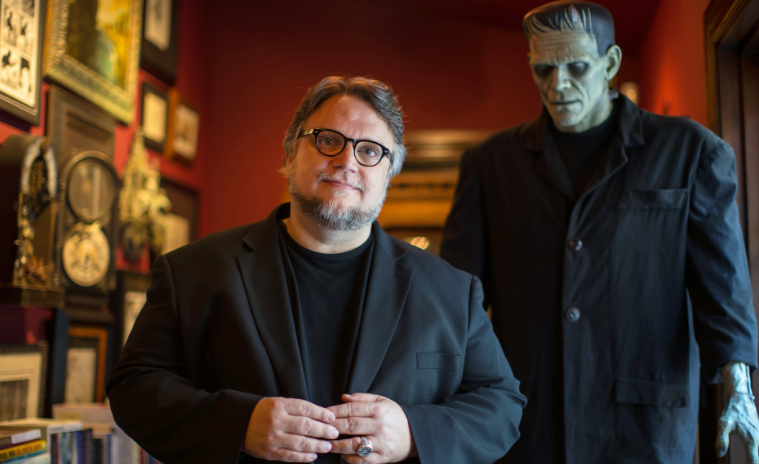 A year after his Best Picture-winning fantasy/romance drama The Shape of Water, Guillermo del Toro is gearing up to re-enter the realm of fantasy, this time with a remake of a beloved classic. His long-gestating passion project, a stop-motion musical adaptation of Pinocchio, is finally moving ahead at Netflix. The project will be his next film with production beginning this fall, also backed by The Jim Henson Company and ShadowMachine (Bojack Horseman, The Shivering Truth).

Known most commonly for its 1940 Disney adaption, Pinocchio tells the story of a wood-carver who creates a puppet, who after being brought to life by a fairy, wishes to be a real live boy. However, del Toro’s version looks to be a darker version of the fairytale as it is set in Italy during the 1930s, at the rise of Mussolini and fascism. The director is certainly no stranger to combining whimsical fantasy with harsh reality, following The Devil’s Backbone, Pan’s Labyrinth and The Shape of Water.

“No art form has influenced my life and my work more than animation and no single character in history has had as deep of a personal connection to me as Pinocchio,” the director said. “In our story, Pinocchio is an innocent soul with an uncaring father who gets lost in a world he cannot comprehend. He embarks on an extraordinary journey that leaves him with a deep understanding of his father and the real world. I’ve wanted to make this movie for as long as I can remember. After the incredible experience we have had on Trollhunters, I am grateful that the talented team at Netflix is giving me the opportunity of a lifetime to introduce audiences everywhere to my version of this strange puppet-turned-real-boy.”

Check out concept art from Pinocchio dating back to 2012, courtesy of EW, as well as an interview with del Toro discussing the project.