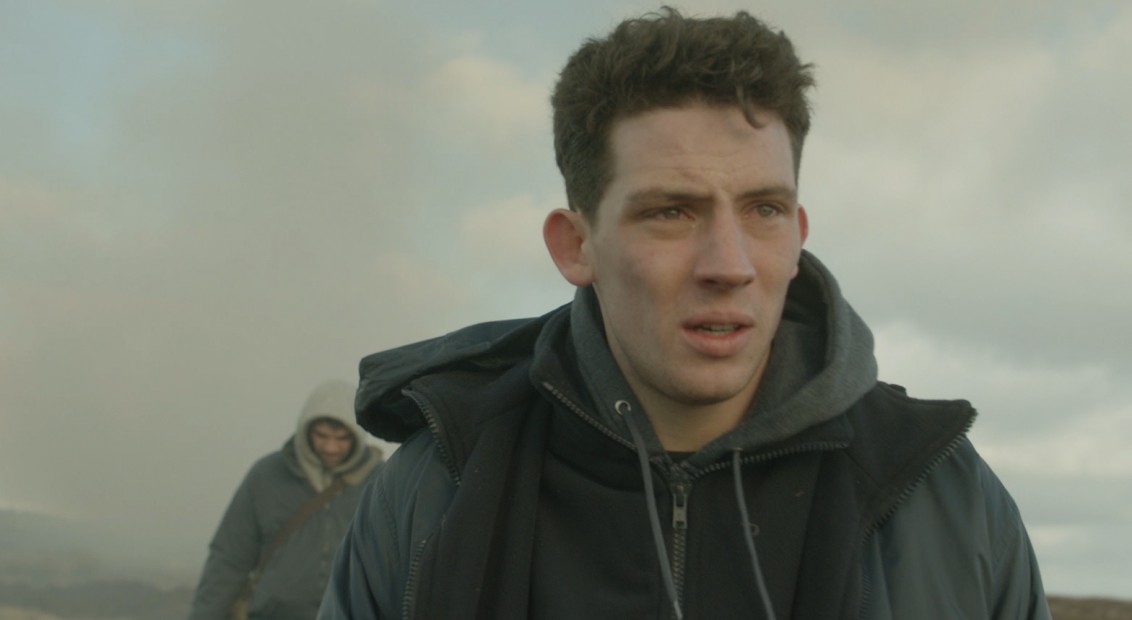 “My favorite genre is horror. I’ve always wanted the opportunity to make a really, really fucking scary horror film. So I’m working on that,” director Francis Lee revealed to us last year when it came to his follow-up to Ammonite. After teaming with Saoirse Ronan and Kate Winslet for that period project, he’s now revealed who will lead this next film––and it will be a reunion.

In a profile for Esquire, the director revealed that Josh O’Connor, who led his remarkable debut film God’s Own Country, will lead this project. While he wouldn’t disclose the novel he’s adapting for his third feature, it was noted it will touch on “class and queerness,” following “a sad young man alone in an epic wilderness.” Since God’s Own Country, O’Connor has starred in Emma. and The Crown, and we look forward to what’s in store for this new film.

“It’s about deep intimate human relationships, again. It’s a period piece. But it’s set in the 20th century. And it is a horror film,” Lee told Metro Weekly about the proejct. “It is dealing with some fundamentals about being queer. And often not in a very positive way. So it will be really fascinating to talk about it when it’s done.”

Read our review of Ammonite here.