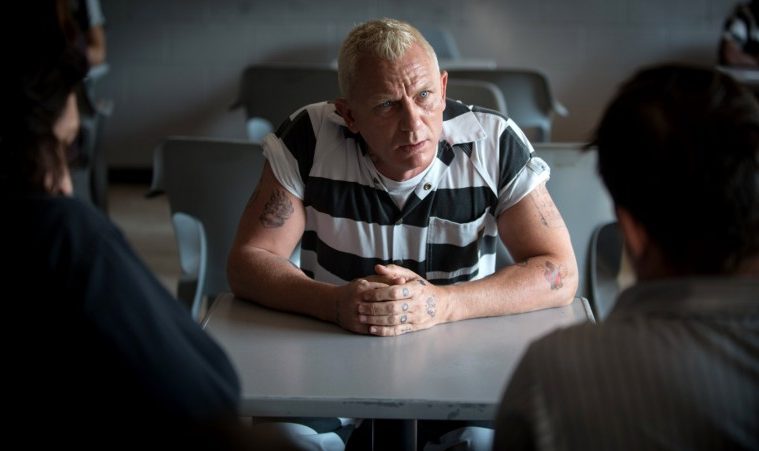 One of the most entertaining films of the summer was Steven Soderbergh’s return to the director’s chair (at least on a cinematic level) with Logan Lucky, which arrives on Blu-ray this week. We’ve teamed with Universal Pictures Home Entertainment to give away two (2) Blu-rays. See how to enter below and all entries must be received by 11:59 PM EST on Thursday, November 30th.

What's your favorite scene in a Steven Soderbergh film? Comment for a chance to win #LoganLucky on Blu-ray. See more ways to enter at the link in bio.

Logan Lucky is available on Digital HD now, and Blu-ray & DVD this Tuesday 11/28.