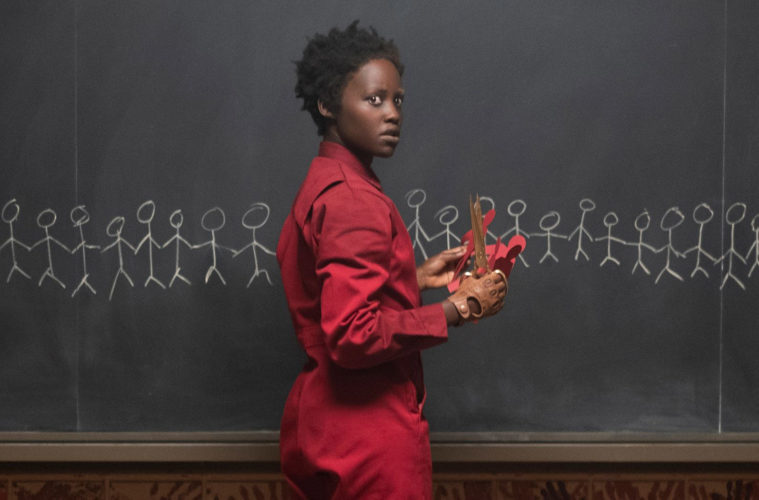 Giveaway: Win Jordan Peele’s ‘Us’ and ‘Get Out’ on Blu-ray

As the discussion continues surrounding Jordan Peele’s Us, one can now take a deeper look at the socially-minded thriller as it now arrives on Blu-ray/DVD. We’ve teamed with Universal Home Entertainment to give away the grand prize of a combo pack featuring an Us Blu-ray and a Get Out Blu-ray and a runner-up prize of an Us Blu-ray. See how to enter below and all entries must be received by 11:59 PM EST on Thursday, June 27th.

We're giving away Jordan Peele's #Us on Blu-ray. To enter, RT this & follow us. See more details: https://t.co/vvrCUDfg5y pic.twitter.com/Vz6oEmh9j1

6. Become a Patreon supporter of The Film Stage Show. Supporters are also entered into additional Blu-ray giveaways and given access to our private Slack channel.

Us is now available on Blu-ray/DVD.