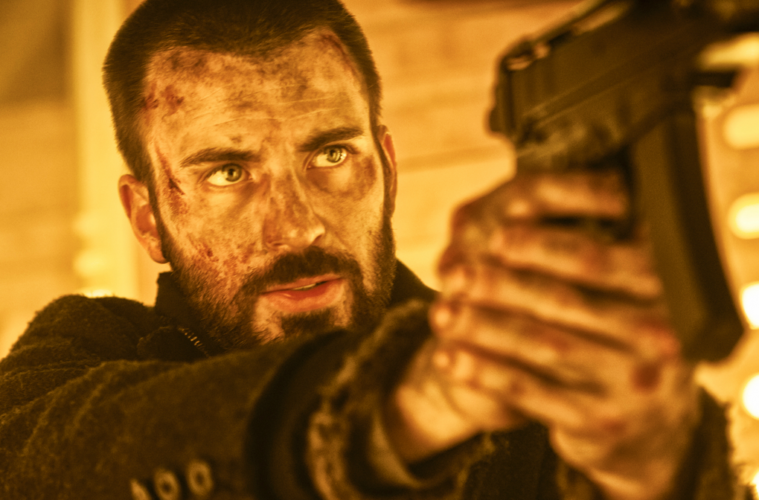 With the arrival of one of our favorite films of the year thus far, Bong Joon-ho‘s Snowpiercer, on Blu-ray this week, we’ve teamed with Radius-TWC to give away three (3) Blu-ray to our readers. Three (3) winners will receive one (1) copy of Snowpiercer on Blu-ray. See how to enter below and all entries must be received by 11:59 PM EST on Sunday, October 26th. After a failed global-warming experiment, a post-apocalyptic Ice Age has killed off nearly all life on the planet. All that remains of humanity are the lucky few survivors that boarded the Snowpiercer, a train that travels around the globe, powered by a sacred perpetual-motion engine. A class system has evolved aboard the train, fiercely dividing its population—but a revolution is brewing. The lower-class passengers in the tail section stage an uprising, moving car-by-car up toward the front of the train, where the train’s creator and absolute authority resides in splendor. But unexpected circumstances lie in wait for humanity’s tenacious survivors… SNOWPIERCER has a running time of 126 minutes and is rated R for violence, language and drug content. Blu-Ray™ and DVD special features include a Critics’ Commentary hosted by Scott Weinberg and a second disc jam-packed with special features comprised of The Birth of Snowpiercer, The Characters, Animated Prologue, Concept Art Galleries, Chris Evans & Tilda Swinton on Snowpiercer, The Train Brought to Life: Behind the Scenes of a Special Screening, and TRANSPERCENEIGE: From the Blank Page to the Black Screen.

Snowpiercer is available on Blu-ray this week.