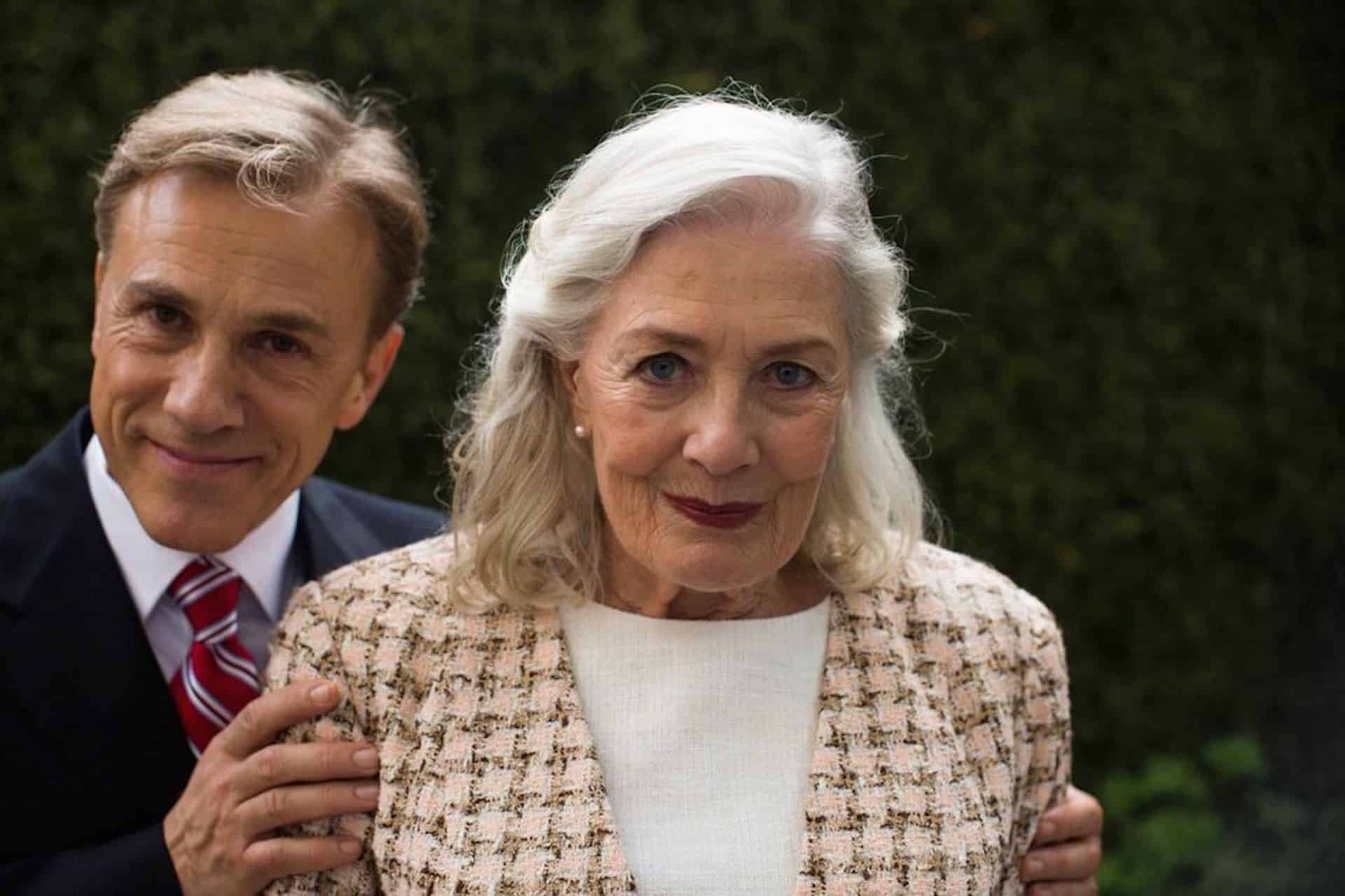 Making his directorial debut, Academy Award winner Christoph Waltz is both behind and in front of the camera for Georgetown, a real-life story of secrets and scheming in Washington. Waltz stars as Ulrich Mott, a charismatic social-climber who brings the who’s-who of D.C. into his orbit, including Vanessa Redgrave’s Elsa Brecht. The two get married, and eventually Elsa ends up dead, prompting serious suspicion from her daughter Amanda (Annette Bening) about Ulrich’s involvement.

Penned by Tony-winner playwright David Auburn (Proof) and based on the New York Times article “The Worst Marriage in Georgetown” by Franklin Foer, the film was shot in 2017 and premiered at the 2019 Tribeca Film Festival to mixed reviews. Ahead of Waltz’s forthcoming performances in The French Dispatch and No Time to Die, his directorial debut will now finally be released in the United States on May 14 followed by a VOD premiere on May 19.