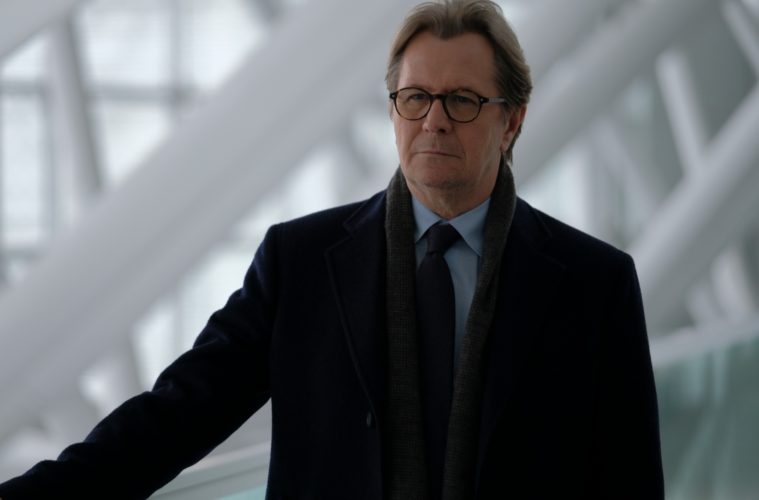 The film follows a number of storylines, as the synopsis notes: A drug trafficker arranges a multi-cartel Fentanyl smuggling operation. An architect recovering from an Oxycodone addiction tracks down the truth behind her son’s disappearance. A university professor battles unexpected revelations about his employer, a pharmaceutical company bringing a new “non-addictive” painkiller to market. Set against the backdrop of the opioid epidemic, their stories collide.

Crisis opens in theaters on February 26th and arrives digitally on March 5th.