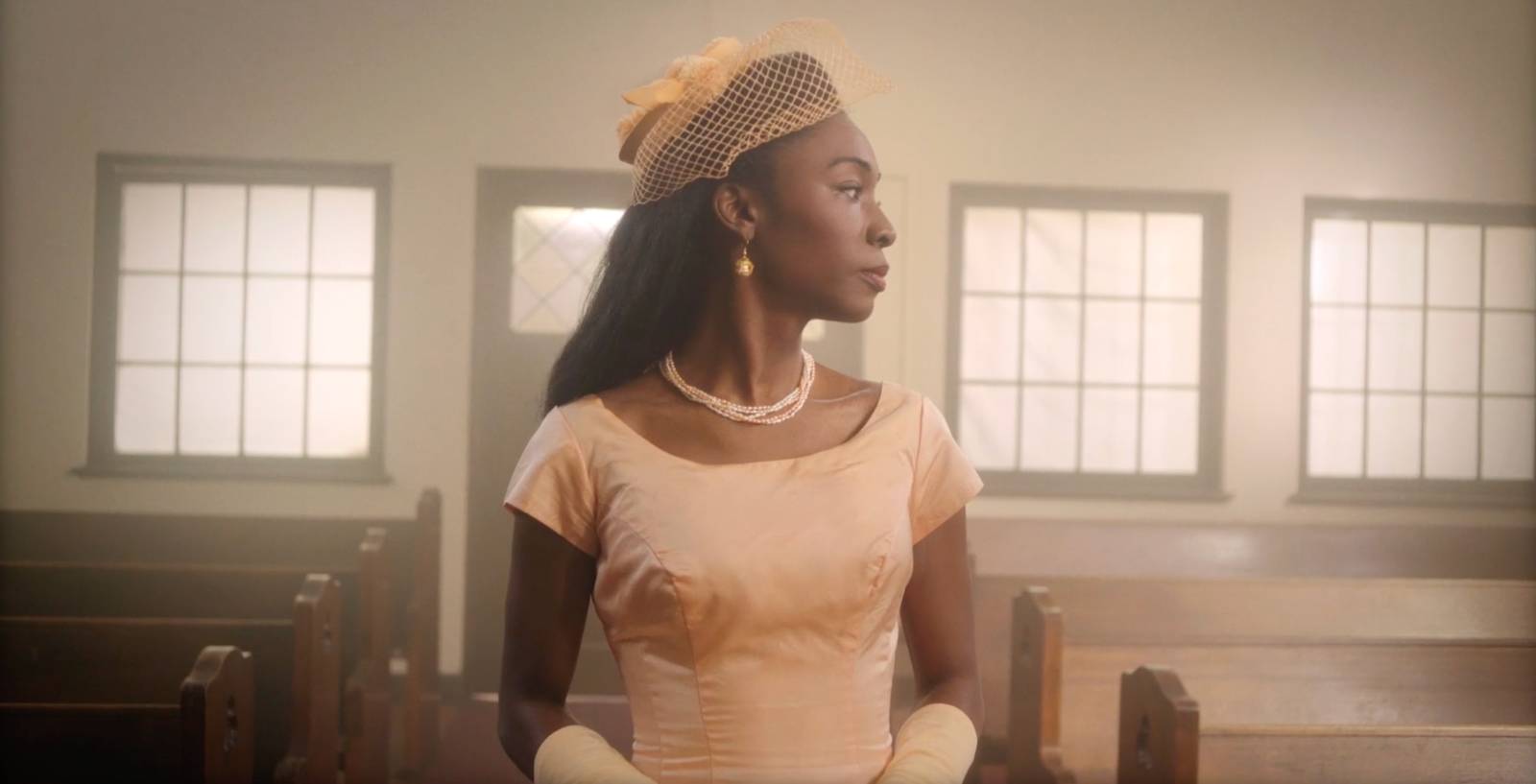 In order to best explain the field of ethnomethodology, which studies how social order comes to happen through the actions of individuals, sociologist Harold Garfinkel set up “breaching experiments,” an invitation for researchers to break traditional societal rules and examine how people react to the disruption. For example: experimenters can act like they’re guests in their homes and tip their families for their “service,” or they can reach out to customers in stores and restaurants, “confusing” them for clerks and servers. With these social non-sequiturs, Garfinkel hoped people would see how they often are unconscious keepers of rules and referees of normalcy—therefore, beings with much more power than they imagined.

In 1958, while he was in the midst of defining ethnomethodology at UCLA, Garfinkel met Agnes, a 19-year-old who claimed to be intersex and arrived in hopes they would be eligible for genital surgery in order to live fully as a woman. Fascinated by Agnes’ “convincingly female” features, Garfinkel made her the subject of a case study where he sought to learn about the dynamics of passing.

Little did Garfinkel know that, unlike other study subjects, Agnes was perfectly aware of the power she held. She knew who she was and knew exactly how to become the version of herself she dreamed of. When, years later, researchers discovered Agnes had misled scientists and doctors in order to receive the surgery, she was accused of spoiling the research––she was “framing” Agnes. From a modern perspective, she used a system that abused and continues to abuse trans people in order to benefit from it, making her a heroine-of-sorts and true trans icon.

But in a world where trans histories have been either erased or never recorded—and where people like Agnes vanish in academic archives or long-forgotten tales—who exactly gets to be a trans icon? That is the premise at the center of Chase Joynt’s riveting documentary Framing Agnes, which takes the title case study as the basis to expand on the way in which trans lives have changed since the mid-20th century.

The documentary expands on the eponymous short from 2019, (which Joynt co-directed with Kristen Schilt) in order to allow more room for stories like Agnes’ to be shared. Joynt cleverly uses a talk show as a framing device (in black-and-white for period accuracy, and also for deliciously subversive contrast) and stars as a Mike Wallace-type interviewer who sits with trans actors playing real-life trans people from Garfinkel’s studies reading from official transcripts.

Although initially the dramatic effect seems to be more about style (the costumes and makeup / hair recreations are exquisite) it soon reveals itself a profoundly affecting tool. It creates the sacred space for conversations to happen beyond time and space. Trans actors playing trans characters based on real-life trans people—to say this rarely happens in Hollywood filmmaking seems almost unnecessary, but casting directors should take note of the performances to leave their limited views of what trans actors can play and do.

Zackary Drucker delivers an Agnes for the ages, a noir-screen siren filled with elegance, enigma, and biting bits of wisdom that hint at the types of art Agnes consumed. She sounds like a person creating a persona on the spot. It made me wonder what kinds of novels she would have written, what stories she might have shared over drinks with friends. Angelica Ross plays Georgia, a Black trans woman who, in addition to dealing with her gender identity, bluntly speaks about being unable to get work as a man or woman because of racism. The ensemble is completed by Jen Richards, Silas Howard, Max Wolf Valerio, and Stephen Ira, all of whom play people they had never heard of.

It’s with this very element that the film takes its most groundbreaking twist: not only do we see reenactments that in themselves are revelatory, but Joynt speaks to the actors about the characters they’re playing. Hearing Richards speak about the way Barbara, their character, affected them is worth the price of admission alone. Watching Ross’ face as she speaks about her admiration for Georgia has a profoundly moving effect––in her eyes you see the pure joy that comes with recognizing ourselves in others, united with the melancholy that comes from realizing we’ll never be able to meet them.

Some will be put off by what could be perceived as a lack of purpose. Very much like what it tells us about sexual and gender identity, it feels like a film that’s building, learning, and knowing itself as it unfolds. Framing Agnes is not a film about ultimates. It doesn’t pretend to have answers to all the insightful questions it poses; instead it just brims with the thrill of discovery. If Agnes was, how many others were? How many more will be?

Framing Agnes is now in theaters.