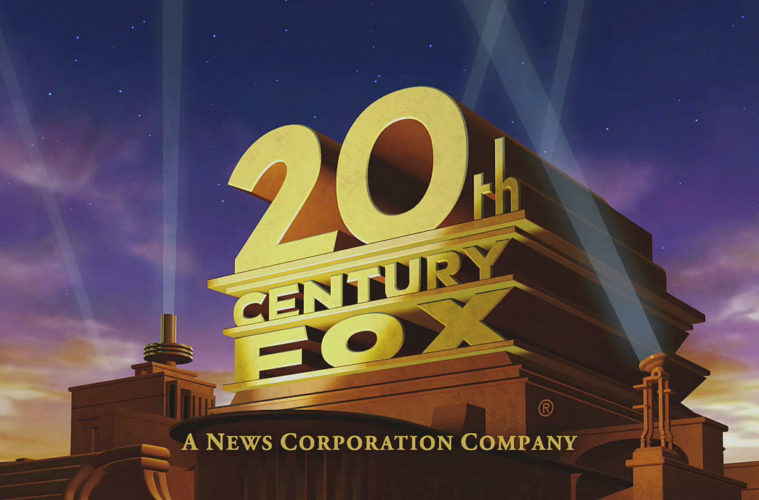 Fox Wants You to ‘Choose Your Own Adventure’ It’s amazing how some people can remain positive about the movie industry when faced with news stories like this on a daily basis. Heat Vision reports that 20th Century Fox is nearing a deal to turn the Choose Your Own Adventure book series into a multimedia “four-quadrant” franchise. Created by Edward Packard in the late ’70’s, the Choose Your Own Adventure books encompassed nearly every storytelling genre and put the reader into the story as the main character. The reader would then be given a series of options at certain points in the story, deciding on which course the story would then embark on. The original series, written by Packard and a host of other writers, lasted from 1979 to 1998 with a variety of offshoot series aimed at younger audiences and sold over 250 million books worldwide.

No word yet on which Choose Your Own Adventure book will get the big-screen treatment but Fox has over 180 to choose from so it’s not like they are hurting for ideas. My question is…how you do you adapt a book series whose whole gimmick involves the reader choosing how the story progresses? Outside of inventing some fancy new theater technology, I can’t imagine the movie(s) will stay faithful to that idea, unless they go the Clue route and show all the possible outcomes at the end (and if they bring on Tim Curry to star, then sign me right up). I just can’t really wrap my head around it…nor do I want to. Some ideas are meant to stay on the written (or e-ink) page.

Do you think the Choose Your Own Adventure books deserve the big-screen treatment? How would you go about trying to adapt one?