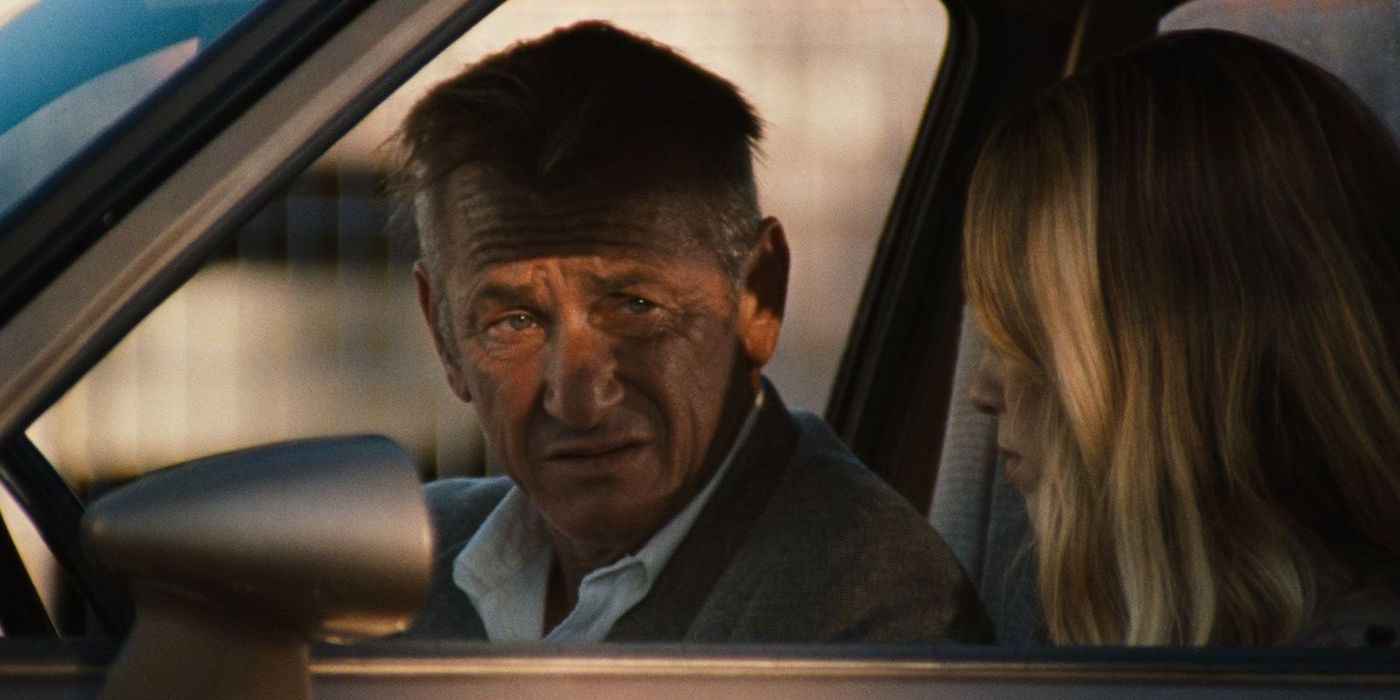 It’s a family affair for Sean Penn and his new film Flag Day. Directed and starring the two-time Oscar winner, Penn enlisted his real-life daughter Dylan Penn to take on the role of his fictional daughter Jennifer Vogel, a woman who is coming to terms with the complicated relationship between her and her con artist father. This is the first major film role for Dylan Penn, who bears an uncanny resemblance to her father as well as her mother Robin Wright. Her brother, Hopper Penn, has also taken on a role in the film which co-stars Josh Brolin, Norbert Leo Butz, and Dale Dickey.

The script is penned by the Tony-winning scribe of The Ferryman, Jez Butterworth, and the first trailer has now arrived. In addition to a strong cast, Penn also enlisted some all-star talent for the film’s soundtrack, which includes original songs from Cat Power, Eddie Vedder, and Glen Hansard. Set for a release next month, Flag Day is Penn’s first directorial effort since his much-maligned 2015 feature The Last Face, with both having premiered at Cannes Film Festival.

David Katz said in his Cannes review, “Whatever else you might want to say about Flag Day, there’s no denying it’s a personal piece of filmmaking, a large factor in its actor-director’s perennial presence at Cannes. And the biggest source of its appeal and novelty is the fact that blood is thicker than water: Sean Penn has devised a first starring vehicle for his daughter Dylan Penn, casting himself as her errant but vastly loving father to unveil the wild, true saga of American con artist and forger John Vogel. There’s a special cinematic history of these cross-generational family duos: Ryan and Tatum O’Neal in Paper Moon, Laura Dern and her mother Diane Ladd in numerous films, even Clint and Scott Eastwood––and Penn’s filmmaking is definitely inspired by that former collaborator (alongside Malick). The problem: Flag Day is about a tenth as good as these endeavors. “

Flag Day premiered at the Cannes Film Festival and is slated for a release on August 21st.