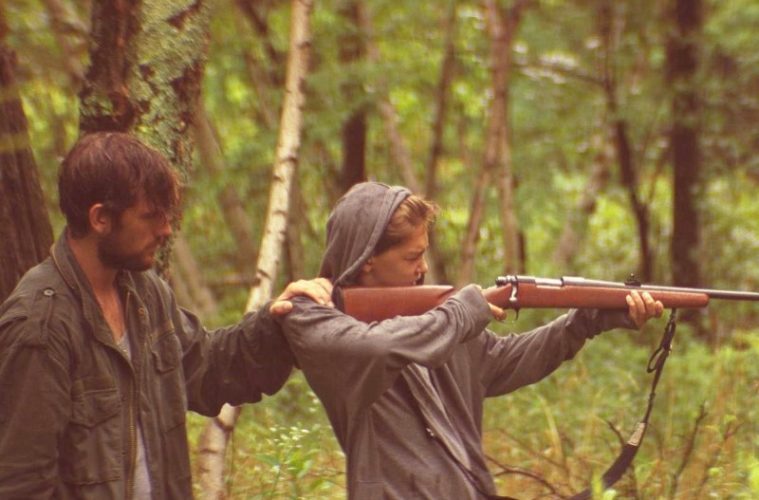 First Trailer for ‘The Strange Ones’ Introduces an Enigmatic Journey

One of the more enigmatic, visually striking short films I’ve seen at Sundance was Lauren Wolkstein and Christopher Radcliff’s The Strange Ones back in 2011. Six years later, the duo have returned with their feature-length expansion. Premiering at SXSW Film Festival, where star James Freedson-Jackson was awarded Special Jury Recognition for Breakthrough Performance, it’ll now get a release in just a few months and the first trailer has landed.

“Despite its overall narrative obliqueness, scene to scene The Strange Ones proves to be an engaging, well-made film masking the absurdity of its various levels and alternative realities,” we said in our review. “Well-acted by lead James Freedson-Jackson, the film takes its subject matter more seriously than it takes its plot.”

See the teaser and poster below.

Mysterious events surround two travelers (James Freedson-Jackson and Alex Pettyfer) as they make their way across a remote American landscape. On the surface all seems normal, but what appears to be a simple vacation soon gives way to a dark and complex web of secrets.