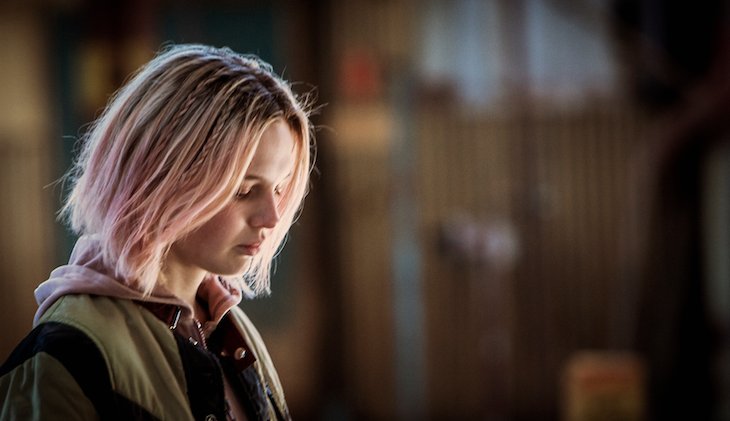 One of the highlights on the fall festival circuit this year, stopping by both TIFF and Venice, is Simon Stone‘s directorial debut The Daughter. As a longtime theater director, Stone amassed a strong ensemble for the drama, including Geoffrey Rush, Ewen Leslie, Paul Schneider, Miranda Otto, Anna Torv, Odessa Young, and Sam Neill. Today now brings the first trailer for the drama, which follows a family harboring a secret that threatens to tear them apart.

We said in our review, “The acting is superb, headed by two Antipodean heavyweights in Rush and Neill, both in restrained less-is-more modes. The 16-year-old Odessa Young, as the titular daughter Hedvig, is a passionate addition exploring a new-found sexuality and shooting cans with her boyfriend using her grandfather’s shotgun – one that has a role to play in forthcoming events. But she also cares for her own sanctuary of injured animals – a duck mending its wings proves a symbolic anchor — proving Young has a delicate nature that belies her outgoing, pink-haired features.”

In the last days of a dying logging town Christian (Paul Schneider) returns to his family home for his father Henry’s (Geoffrey Rush) wedding to the much younger Anna (Anna Torv). While home, Christian reconnects with his childhood friend Oliver (Ewen Leslie), who has stayed in town working at Henry’s timber mill and is now out of a job. As Christian gets to know Oliver’s wife Charlotte (Miranda Otto), daughter Hedvig (Odessa Young) and father Walter (Sam Neill), he discovers a secret that could tear Oliver’s family apart. As he tries to right the wrongs of the past, his actions threaten to shatter the lives of those he left behind years before.

The Daughter will be released in Australia next year and is seeking U.S. distribution.