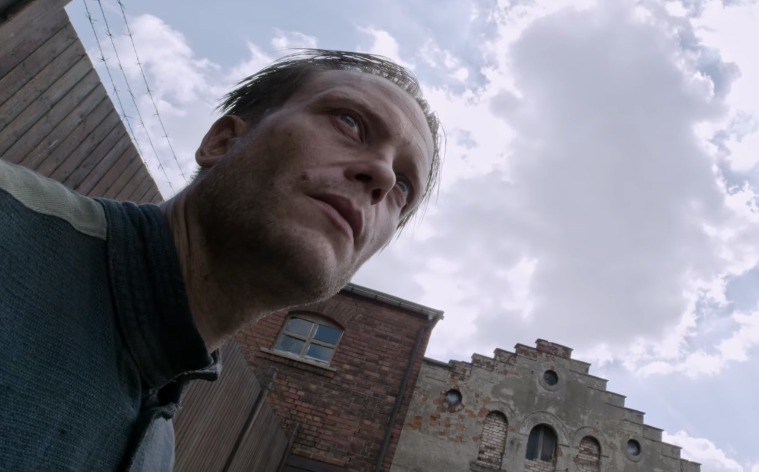 Terrence Malick returns this year with A Hidden Life, which follows Austria’s Franz Jägerstätter (August Diehl), a conscientious objector who was put to death at the age of 36 for undermining military actions. Shot by cinematographer Jörg Widmer (who worked on the camera crew for The Tree of Life, and marks the first time in awhile that Malick has not worked with Emmanuel Lubezki), his work can be seen in the gorgeous first trailer, which Fox Searchlight has debuted ahead of a TIFF screening and December release.

Leonardo Goi said in his review, “Shot in gorgeous wide-angles by Jörg Widmer (previously credited as camera crew for The Tree of Life, the first rupture in the Malick-Lubezki duo in a while), Hidden Life feels like a return to more linear, traditional narratives for a director whose last four 2010s narrative works (from The Tree of Life to Song to Song) had toyed with more labyrinthine, multi-layered scaffoldings. Clocking at a whopping 173 minutes, it is Malick’s longest work to date (director’s cuts excluded), but also his structurally most accessible.”

Also starring Valerie Pachner, Matthias Schoenaerts, and Jürgen Prochnow, as well as the late Michael Nyqvist and Bruno Ganz, check out the clip below.

Based on real events, from visionary writer-director Terrence Malick, A HIDDEN LIFE is the story of an unsung hero, Franz Jägerstätter, who refused to fight for the Nazis in World War II. When the Austrian peasant farmer is faced with the threat of execution for treason, it is his unwavering faith and his love for his wife Fani and children that keeps his spirit alive.

A Hidden Life opens on December 13.