First Trailer for Sundance Winner CODA Tugs on the Heartstrings 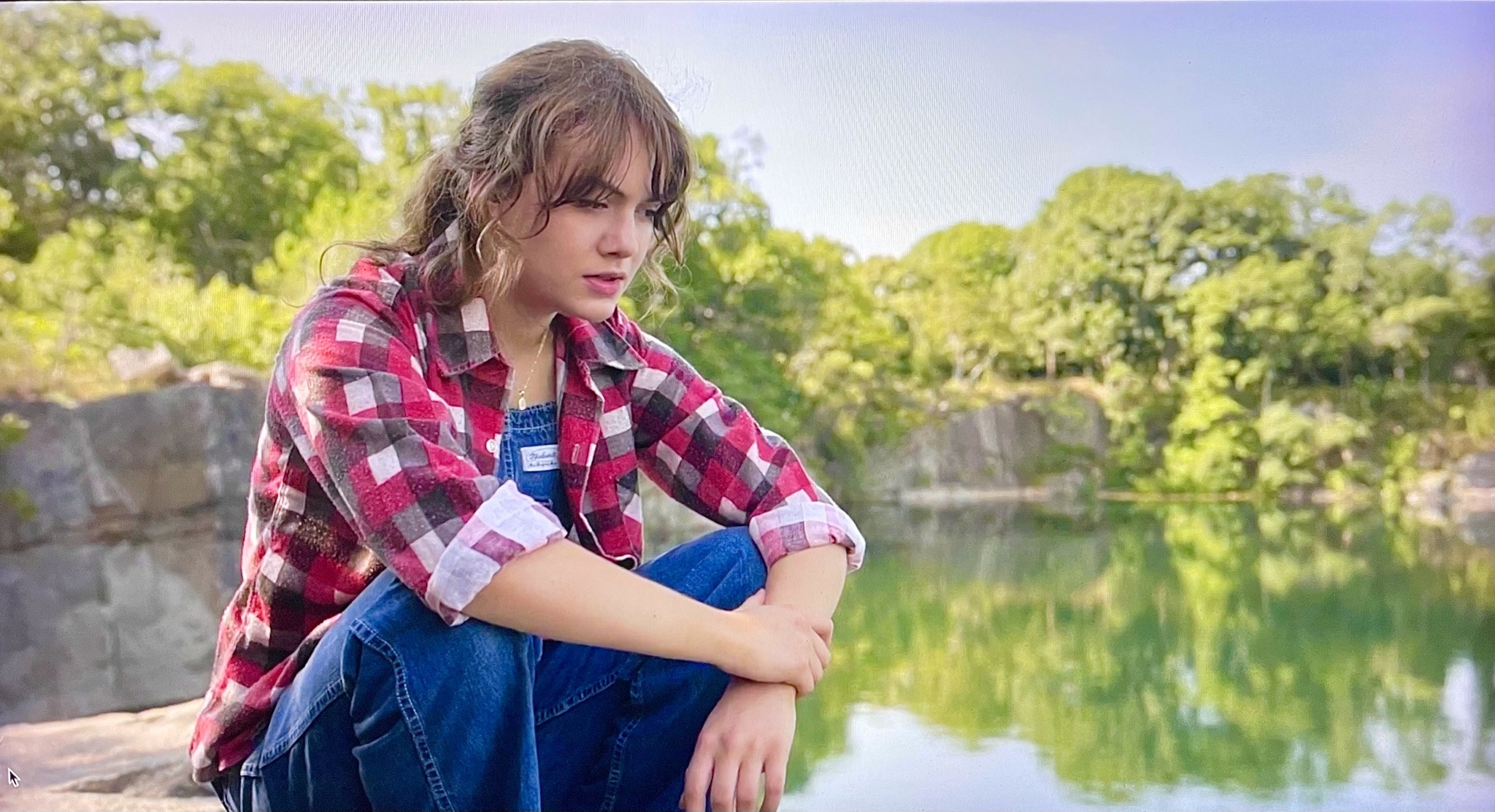 A remake of the 2014 French-language film La Famille Bélier, Siân Heder’s CODA was the toast of Sundance’s mostly virtual edition this year. Picking up the U.S. Grand Jury Prize, U.S. Dramatic Audience Award, a Special Jury Ensemble Cast Award, and Best Director in the U.S. Dramatic section, the film follows Ruby (Emilia Jones), the sole hearing member of a deaf family, as she attempts to follow her dreams in the small town of Gloucester, Massachusetts. Ahead of a theatrical and Apple TV+ debut on August 13, the first trailer has now arrived.

Michael Frank said in his review, “With big warmth and bigger care, Coda overcomes its tropes and somewhat formulaic nature to produce a heartfelt tale of family, wrapped in a coating of love. In that way, it might be the ideal film to start one of the world’s biggest festivals during a seemingly never-ending pandemic, one that splinters families as well as hopes and dreams of child and parent alike.”

CODA arrives on Apple TV+ and in theaters on August 13.