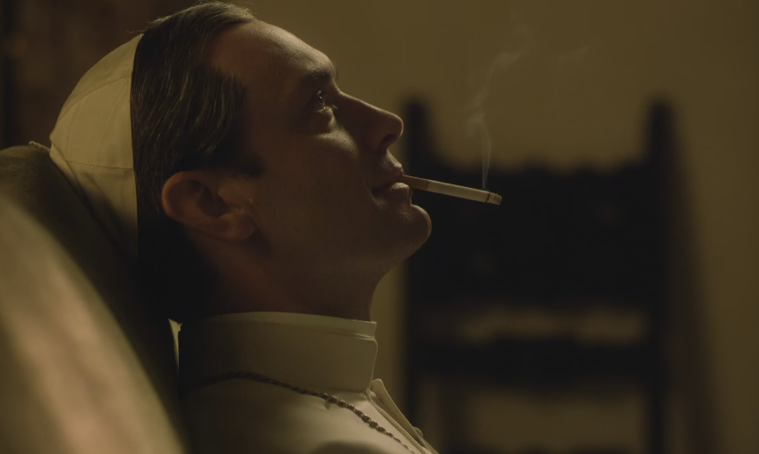 After his Oscar win for The Great Beauty, director Paolo Sorrentino returned to English-language territory with last year’s Youth. He’s now following it up by heading to the world of television. Backed by HBO, Sky and Canal Plus, he’s directed all eight episodes of The Young Pope, and today we have the first teaser trailer.

The series stars Jude Law as Lenny Belardo, the fictional first American pontiff. While it’ll start airing this October in Italy, HBO has yet to set a release date, but we imagine it’ll be around the same time. Also starring Diane Keaton, Silvio Orlando, Scott Shepherd, Cécile de France, Javier Cámara, Ludivine Sagnier, Toni Bertorelli, and James Cromwell, the trailer has all the sheen one might expect from a Sorrentino project and it can be seen below.

The Young Pope will premiere on HBO later this year.